What Can Buying a Baseball Card Teach a Florist About Customer Service ?

Recently, I was on Cape Cod for July 4th with my family. While walking on Main Street, I happened upon an old fashioned baseball card shop. Unfortunately, baseball card shops are a dying breed. When I was a kid, I collected cards in the thousands and still have them. I forced myself to go into the shop, look around and even buy something.

I really wanted to show my support and even relive a bit of my childhood at the same time. Unfortunately, the windows were dirty (#fail), the lights dim (#fail) and a counter guy who seemed a bit more interested in his computer (#fail) than engaging the many clients entering the door to browse.

I was aware of some newly released items that unfortunately the shop did not have. That was okay. You cannot carry everything. But while I was there clients seemed interested and wanted to buy, but some things were out of reach, not priced and the salesman remained glued to his computer. (#fail) 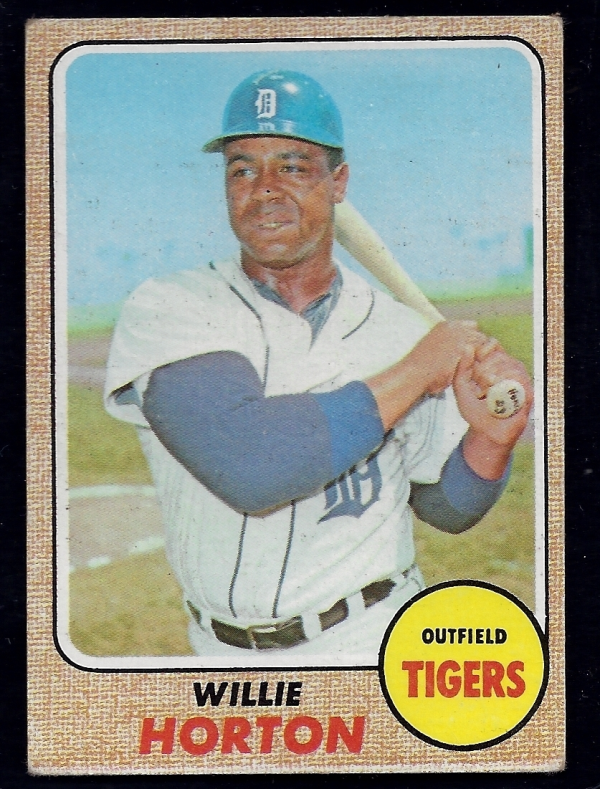 Finally in hopes of recapturing a little American spirit, I grabbed a 1968 Topps Willie Horton baseball card for $1. I know, this shop will not close early with this sale. But every sale counts and who knows a $1 dollar sale that day could turn into a $5000 Mickey Mantle card sale down the road.

Well as I  handed my purchase and my $1 bill to the salesman, still at his computer (#fail). He asked me to go to the register (#fail). Go where the customer goes. He rang my sale = $1.06 (I forgot tax but it is only 6 cents). He offered a bag (must cost at least 3-4 cents) I deferred. He then really should waived the six cents but did not. (#fail)

I won't be back. Not really angry about the six cents, just the indifference of the staff. After all, who in Boston buys a Willie Horton card ? What a great conversation starter.

Also heard that the store is up for sale and closing. Owning a small business is hard work. People really want to go stores, it is up to the retailer to astonish and delight its customers.