The Meaning of the Thistle Flower 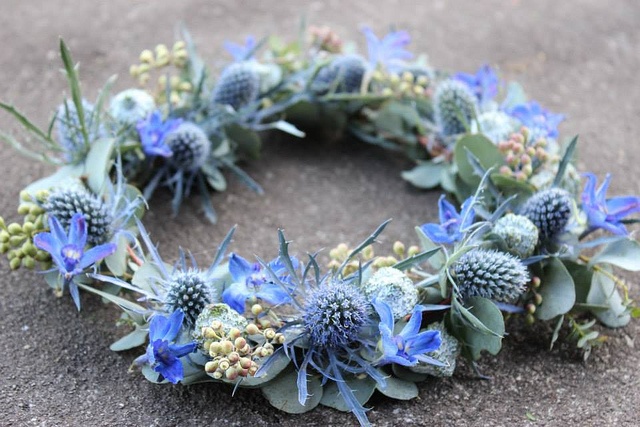 The thistle is an interesting specimen to research because although many varieties produce a pretty purple or blue head, the plant’s prickly stem and branches wins most of the attention.  Like its rough exterior, the meaning of the flower is associated with aggressiveness, pain, protection and pride.  Since thistle is defined as both a flower and a weed, the exact inference of the bloom can extend from less positive symbolism such as poverty and weakness all the way to qualities of might and brilliance.


Throughout history, many cultures have adopted the flower as a positive emblem, cultivating unique stories that tell the tales of past heritages.  France for instance associates thistle as a weapon against witches and bad doers.  Commonly called “Flower of the Sun” or “Herb of Witches”, the French believed that witches could not look into the sun, but the strong thistle always stood proudly to face the light.  Because of this, lure proclaims that the flower is the icon for the sun sent down to protect others from harm and evil. 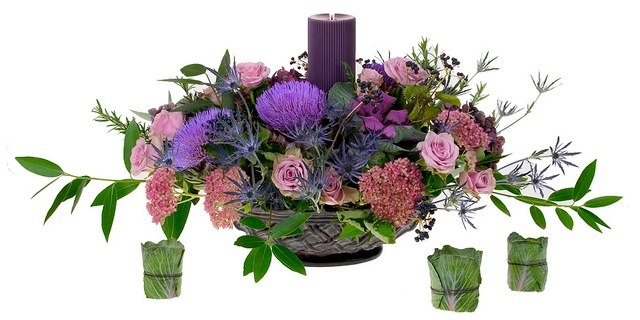 Another example of how the thistle has been cherished around the world is its popularity in Scotland where it is the national flower.  The reason can be traced to a battle fought during the fifteenth century when the Normans initiated a brutal assault on the country.  Heavily outweighed and unarmed, the Scottish army believed they were doomed until one night when a band of soldiers snuck through the pasture in order to initiate a surprise attack.  It would have worked but the Normans were unfamiliar with the prevalent, prickly plant that grew in abundance in Scotland.  When one enemy yelped and cried in pain from being stabbed by the thistle, the Scottish army woke up and was able to protect themselves, conclusively winning the war.  From that point on, the thistle became honored and was even written about in sacred documentation.  “Nemo me impune lacesset” became the Scottish Order of the Thistle which translates into “No one attacks me with impunity”.  The flower is also stitched on the Scotland rugby uniforms to stand for fierceness and bravery.