What Is the Meaning of the Chrysanthemum Flower

The Symbolic Meaning of Chrysanthemum

Each morning he would guess a floret that might match

When he pulled her close under… 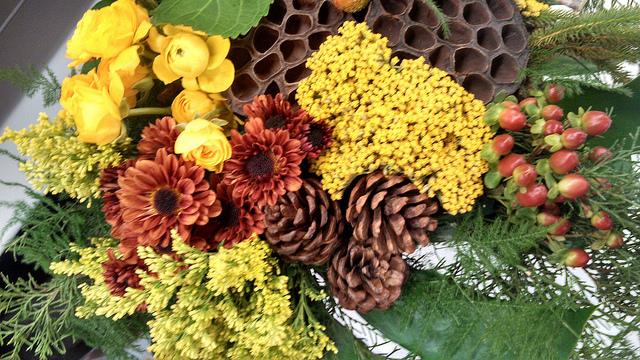 The Chrysanthemum has a long history of importance within several different regions and cultures of the world.  Today, the flower meaning “gold” is seen in most flower shops and is used consistently within arrangements, particularly funeral pieces.  Although they can mean love, loyalty, friendship, luck and a whole slew of other connotations, mums historically have been tied to death and mourning.  In practical terms, the bloom’s impressive overall physical properties of longevity, wide spectrum of color, and year round availability is responsible for their high demand in global markets.  The chrysanthemum’s sturdy stem and large head also make them a pleasure to design with as well although the symbolic significance behind the flower is its real reasoning for being the number one flower bought for this occasion. 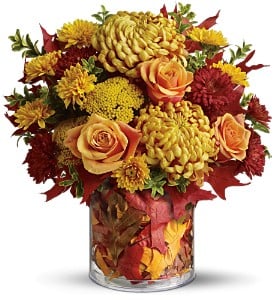 According to belief in Japan, the flower signifies peace and strength of the soul to those survived by their loved ones.  Mums are continually seen throughout many festivals and are utilized in celebrations extending from religious rituals as well as weddings.  The flower became such an asset to this culture that Japanese horticulturalists were the first in the world to cultivate shades outside of its wildlife hue of natural yellow.  Thanks to their expertise in knowledge of the chrysanthemum, varieties now exist that include tones of red, white, green, gold and violet.


As travel options increased and the floral industry widened, Japan was able to share and expose their native blooms to other countries.  Slowly, mums began to pop up everywhere making a huge splash across Europe, particularly France.  In the late nineteenth century, the French became obsessed with the new species and began farming the chrysanthemum in abundance along their countryside.  Due to its fuss-free nature, the flower became increasingly popular where they even attached its significance to the holiday, “All Saints Day”, ironically occurring during the time when the flower blooms.


Japan and France aren’t the only countries that adore this stunning species either.   Australia uses the mum as the preferred choice for gifting mom with flowers on Mother’s Day and China recognizes them as one of the “Four Gentlemen” which ties into the importance of cultural artwork.  In the United States, not only does New Orleans use it as the symbol for “All Saint’s Day” but the U.S. has officially deemed the chrysanthemum as the primary flower for the month of November.