Will Boston Marathon Pose a Problem for Passover Flower Deliveries ? 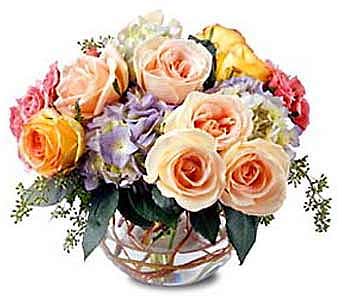 On Monday April 18th, 2011 the historic Boston Marathon will envelop a 26.2 mile trail throughout Massachusetts. From, Hopkinton to Boston, thousands of runners will be cheered by thousands of fans along the course. The course will shut down towns and roads for almost the entire day.

Monday also marks the beginning of Passover at sundown. In the book of Exodus from the Bible: we learn that God helped the children of Israel escape slavery in Egypt by inflicting plagues upon the Egyptians before Pharaoh would release his Israelite slaves; the tenth and worst of the plagues was the slaughter of the first-born. The Israelites were instructed to mark the doorposts of their homes with the blood of a spring lamb and, upon seeing this, the spirit of the Lord passed over these homes, hence the term "passover,". 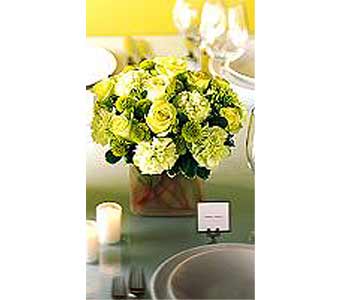 It is traditional for Jewish families to gather on the first night of Passover for a special dinner called a seder. The table is often  set with the finest china and silverware and adorned with beautiful flowers to reflect the importance of the meal.

If you’re going to someone's home for seder, bring flowers. We often bring wine, but start your own tradition by arriving with fresh flowers or a beautiful orchid plant.

Exotic Flowers delivers many table centerpieces as well as flowering plants to Jewish homes on Monday. Most of our flower deliveries will go to towns like Sharon and Newton. The Boston Marathon will cut right through Newton and Brookline deterring many of our vehicles. Do not fret, most of our Passover deliveries are already scheduled for Sunday. We will be open and delivering flowers throughout Newton, Boston and Brookline on Sunday. 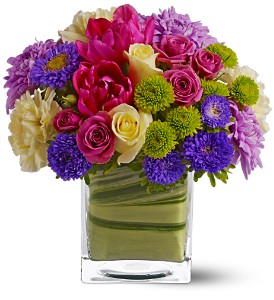