Hollywood is known for its glamorous starlets who understand that in order to dazzle fans, they’ve got to talk the talk if they want to walk the walk.  Factors such as wardrobe, home décor and overall appearance is what makes these money maker’s names stick on the silver screen but underneath this manipulated image lies a real a person who loves flowers.


Many famous movie stars possess a hidden talent beyond the scripts they read, which enables them to reach beyond the confines of what their fans expect from them.  Even though we envision performers to be solely connected to the dramatic industry, a few choose to extend their creativity into other areas, particularly floral design and gardening.  For some, it’s a way to release tension and relax while the mix of colors pleasantly stimulates others.   For whatever reason, these A-Listers have been found to be superior not only in cinematography but also within the world of flowers.  Check the list out and see if any surprise you? 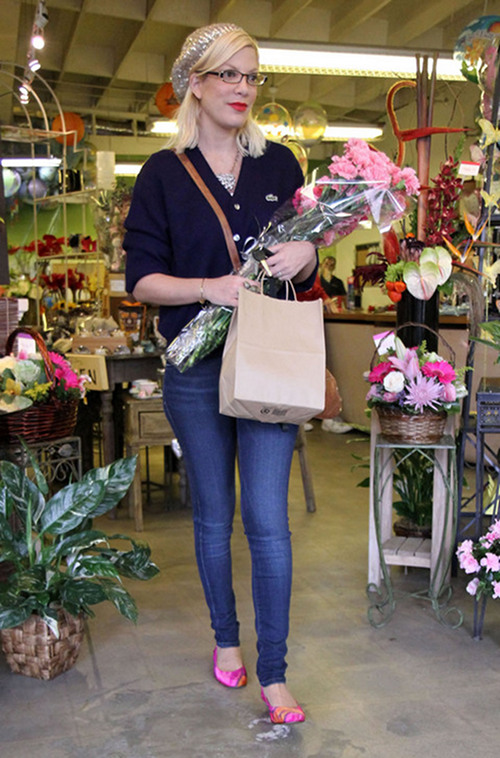 The actress has been known to set up a garden no matter where she calls “home” and over the last few years, there have been plenty.  Spelling is said to have an infatuation with growing organic vegetables to feed her growing family as well as having a sweet spot for cultivating wildflowers. 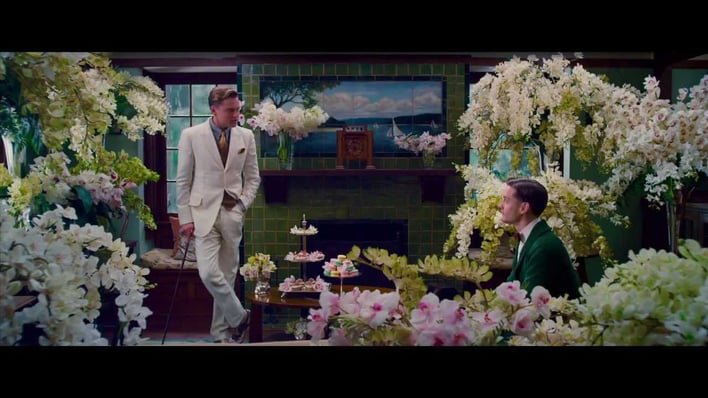 “Titanic” star, Leonardo DiCaprio is openly an advocate for green living and pushes the healthy life style of eating your own grown food instead of store bought.  Sources say that he also habitually requests florists to dress his home before he arrives whether in his LA pad or European abode. 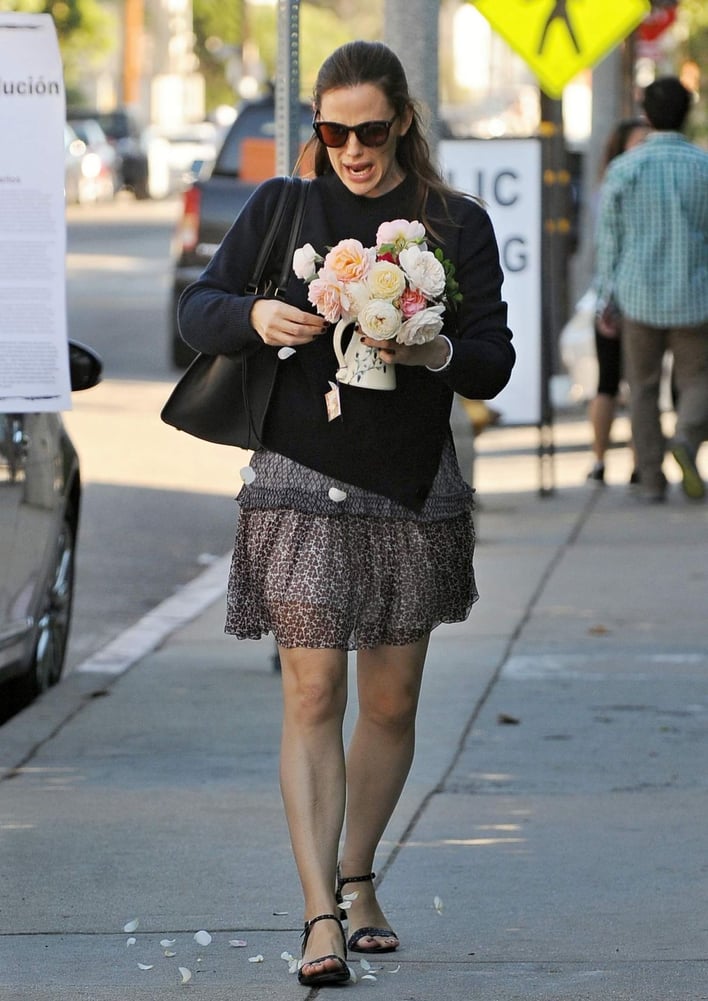 Garner is a well-known patron to several different Farmer’s Markets throughout California and Boston where she usually picks up bundles of flowers such as gladiolas, sunflowers and delphinium.  She named her daughter after the bloom, “Violet” so it’s no wonder she’s so tightly bound to beautiful flowers. 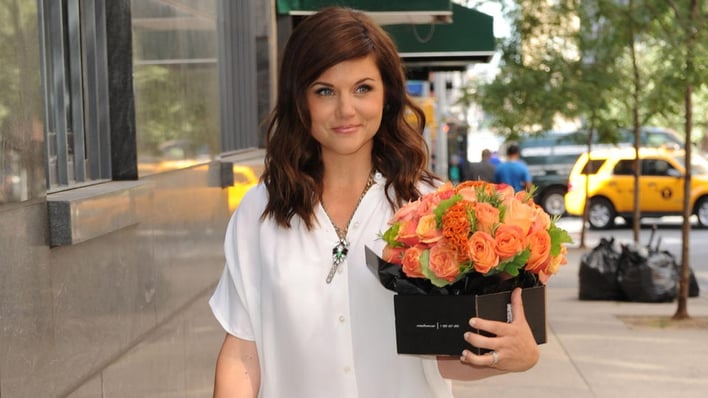 sporting a bouquet from our friends at Winston Flowers

“Saved by the Bell” star Tiffani Thiessen has extended her talents to include her own cooking show where she shares her favorite delicious recipes with friends and fans.  Many of her dishes incorporate freshly grown herbs, which she insists on growing herself as well as a beautiful crop of perennials, succulents and orchids.  Since her pilot requires her to serve the food while filming, she’s always in need of a fresh bouquet of flowers for the dinner table!