They say that forgiveness is one of the hardest tasks we face in our lifetime, especially when the hurt experienced is repeated, and profound. Forgiveness is not just a feeling that arise; it can take many years of work on ourselves, and sometimes, even therapy. Giving forgiveness isn’t the only challenge, however; so, too, is asking for it – admitting we are genuinely wrong or, perhaps, attempting to heal a rift with one symbolic action. Since time in memoriam flowers have had a deep meaning and an ability to relay a host of emotions through their scent and beauty. In this post, we suggest a few flowers that may relay a message that words are unable to, or at least serve as a starting point or a long-awaited reunion with a loved one. Life is too short to hold grudges or to cling to guilt; be bold and make a move, with a little help from the following flowers:

White tulip: When relationships are tense, nothing like the purity of whiteness can restore calm and symbolize rebirth and renewal all at once. The white tulip, which blooms in the springtime, is associated with new beginnings. It denotes that you wish to resume your relationship with someone you love with a clean slate, staring over, as though nothing had ever tainted it to begin with.

Daffodils: These spring flowers also symbolize rebirth. Bearing a beautiful star shape, they are meant to be given in a bunch, since one solitary daffodil is a sign of doom. A stunning bouquet of daffodils begs your loved one to forgive you, much more joyfully than words could ever do. Daffodils are known as ‘the poet’s flower’ owing to their great beauty. They are also known as the Narcissus flower, after the mythological Greek character who grew so enamored by his own perfection, that he turned into a flower. 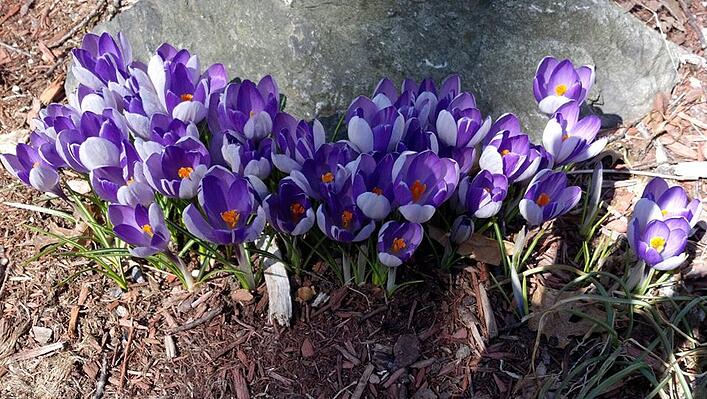 Spring crocus: This flower is associated with purging following wrongdoing, which is why it is also known as the ‘penitent’s rose’. It represents our heart or soul (the eternal part of our being), which blooms when someone we love forgives us.

Violets: There is a story about author, Stanley Mooneyham, who once stumbled upon a unique flower that seems to have been a violet. The story goes: “One day when (Mooneyham) was walking along a trail in East Africa with some friends, he became aware of a delightful odor that filled the air. He looked up in the trees and around at the bushes in an effort to discover where it was coming from. Then his friends told him to look down at the small blue flower growing along the path. Each time they crushed the tiny blossoms under their feet, more of their sweet perfume was released into the air. Then his friends said, "We call it the forgiveness flower.” To Mooneyham, what made the flower so special was the fact that it did not wait to be asked for forgiveness; it simply gave it, effortlessly, almost at the same time it was being crushed. The story is reminiscent of the eloquent words of Mark Twain: “Forgiveness is the fragrance the violet releases as the foot crushes it.” 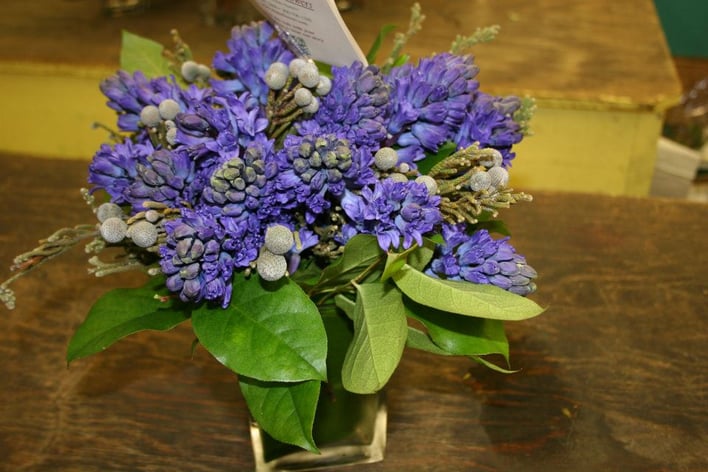 Blue hyacinths: Another bluish flower that is often given to ask for forgiveness is the blue hyacinth, whose colour represents truth. This flower is particularly ideal for those seeking forgiveness for having told an untruth; it indicates the giver’s sincere intention to speak the truth in the future.

White orchids: This pristine flower represents sincerity, making it another excellent choice for apologizing for past lies. It is also remarkably long-lasting, symbolizing your honest, long-term apology and commitment to change in the future. 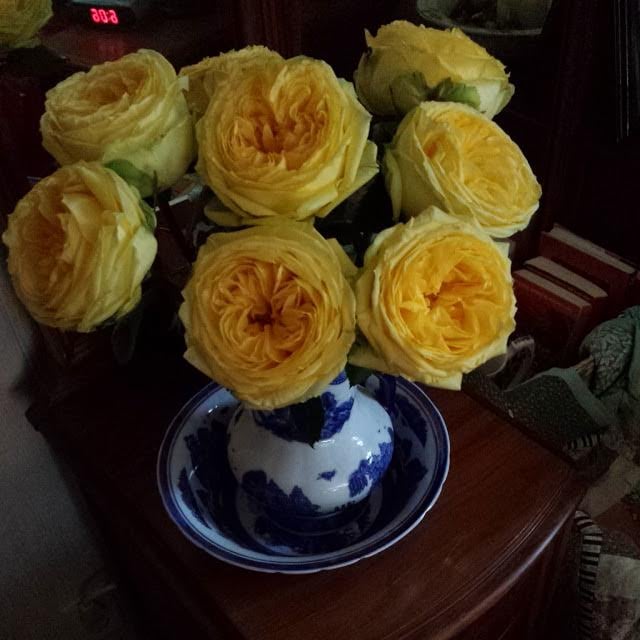 Yellow roses: The rose is universally loved by all and is, depending on its color, representative of many qualities, including passion (red roses), purity (white roses) and friendship/forgiveness (yellow roses).

A particularly beautiful gift for someone one has wronged could include a bouquet containing more than one of the flowers mentioned above, and the best-selling book, The Language of Flowers, a love story whose main character struggles through abuse, finding solace in the vulnerability and beauty of flowers. The book is a veritable treasure chest for traditional meanings of each flower, and a sensitive story of redemption, renewal, and forgiveness.