The Symbolism of the Peony 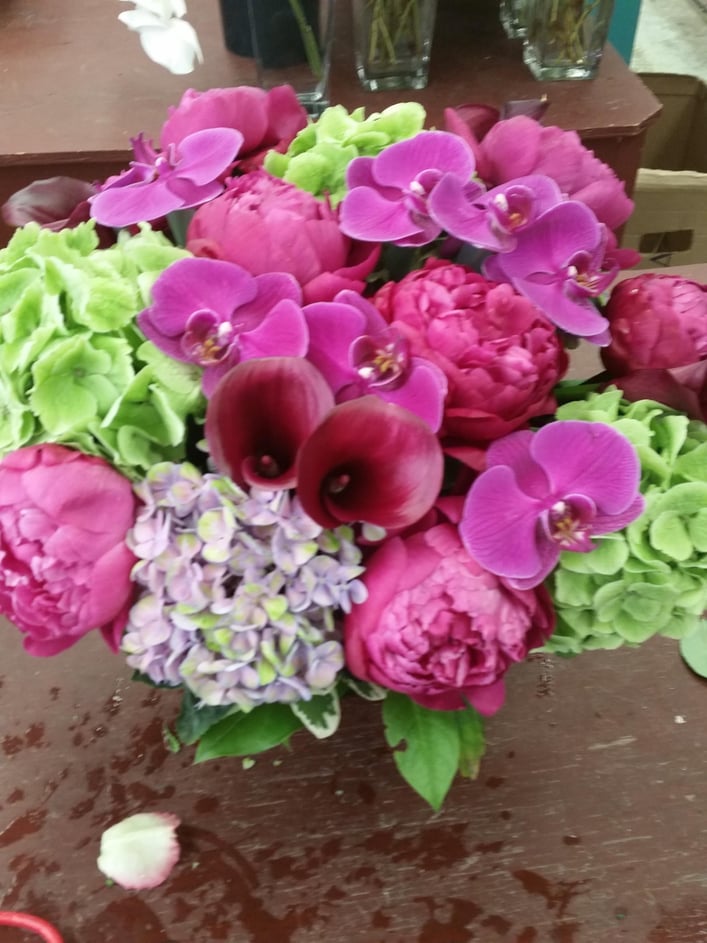 The peonyis a beautiful flower that is known to be a traditionally well-respected bloom in early summer gardens.  Derived from the Latin name, “Paeonia”, it thrives during the spring season in stunning colors of pink, cream, burgundy, white, red and peach.  The flower grows in a bush-like form, which can grow to be the size of a large shrub if given nutrients and fertilizer.  The petals of the head are said to resemble soft silk, which is why they are often featured in silk paintings.  Although the peony is cultivated all around the world, China and Japan excel in harvesting this variety above all other countries.  One point of view claims this is because the two cultures honor the flower highly within religious, social and spiritual aspects.


One of the symbolic meanings of this flower is tied to royalty and honor, particularly in the Asian culture.  Peonies are often used in ceremonies as they represent the idea of wealth, luck and good fortune.  Centuries ago, Chinese medicine claimed that the blossoms contained medicinal properties which is why you can still see them growing in monastery gardens today.  Although it has never been proven what exactly peonies are capable of healing, there is still a strong belief behind the blossoms that they have natural curing benefits for stomach pains and exhaustion.  In Greek mythology, the peony is named after the doctor, “Peon” who cured Hades when he had fallen ill.  Legend says that he crushed the petals to make an herbal remedy sifted in tea for the God to drink. 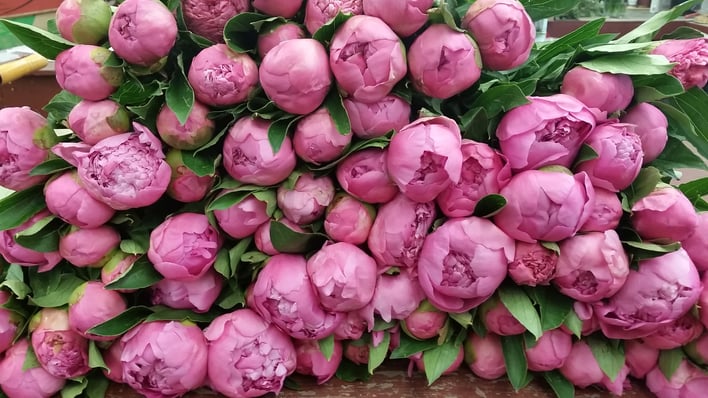 Another symbolic meaning of the peony is “shyness” where a stem of the flower can be translated into “blushing girl”.  In French culture, there is even an expression that says, “as red as a peony”.  Other lure uses this symbolism to express embarrassment, which is referenced in several poems about nymphs and fairies covering their naked bodies with peony petals from prying eyes.  Myth says that it is extremely harmful to your karma to ever remove a rooted peony from your landscaping once it has been planted.


Universally, the peony stands for honoring your word, apologizing when you have wronged another and simplistic beauty found in a woman.  Specific variations can be found tied to the exact color of a bloom that extends from love to mourning.