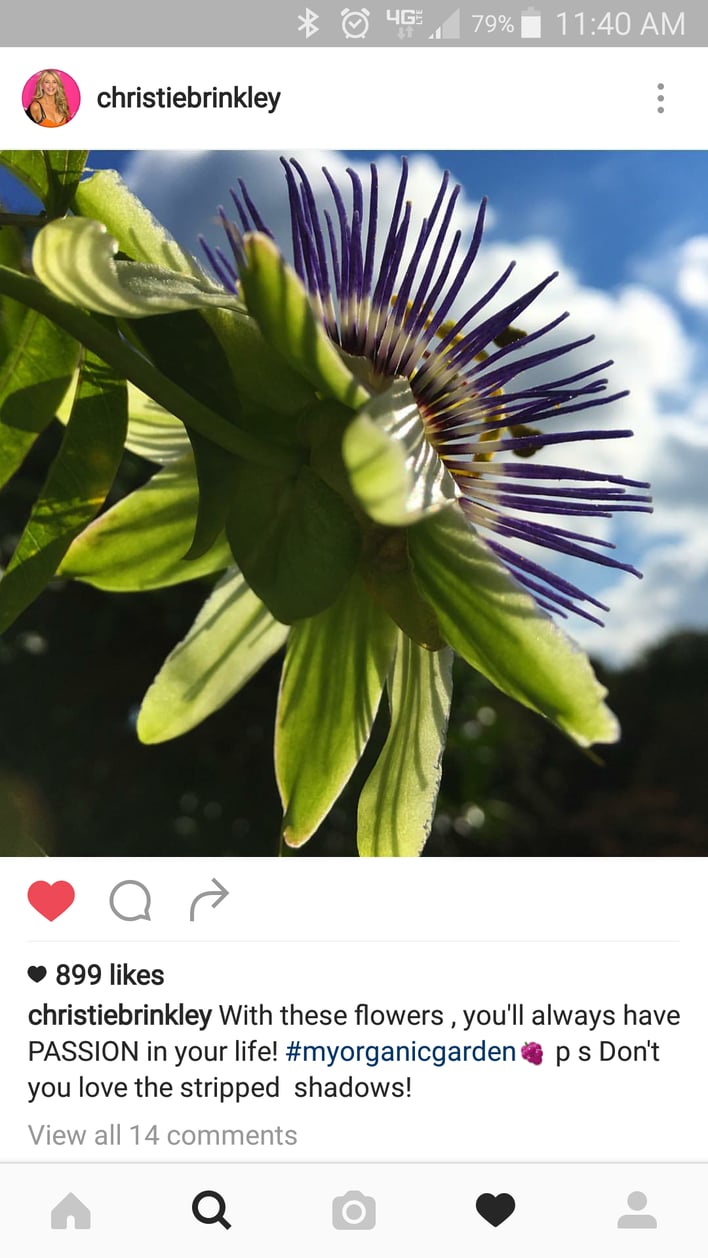 
Other areas of the world such as India believe that the Passion Flower is a symbol of the Five Pandava Brothers, a family who were all married to the same woman named Draupadi.  Again, connected by the flower’s unusual appearance, the several sepals that surround the head are said to represent an army of a thousand men while the exquisite blue hue in the center is reflective of the Divine Krishna’s aura.
0 Comments Click here to read/write comments