As we inch closer and closer to the spookiest time of year, New Englanders are beginning to get in the mood for scary costumes, carved pumpkins and other fun entities that tie in with the theme of October.  For me, I love twisting my creative writing around stories that revolve around mystery and mayhem, a pretty big change from my genre of children’s fantasy poetry.  As a native Bostonian, I particularly enjoy developing storylines that use the stunning picturesque images that are synonymous with autumn in New England.  If you’re a mystery book reader, you’ll know what I’m getting at because there’s no shortage of these titles.  Why is it that the industry doesn’t become over saturated with “who done it’s” based on this area?  The reason is because they’re rich with colorful detail and authentic spooky charm!  We are invested more when we read something that connects us to a story having relatable aspects such as background, characters or familiar settings. Just take a look at Stephen King who has successfully seduced his fans by cleverly by incorporating many distinguishing features of Maine within his thrillers.

New England is a place full of mysterious potential and possesses a long history of fascinating folklore, some true and some made up.  Plots can be manufactured from actual facts or completely concocted from our imaginations.  Recently, I’ve written two short stories that are based on people, places and things that are identifiable with the cultural aspects of New England.  Take a peek if you’re looking for a little fright this season!

A Deadly Game of Jigsaw 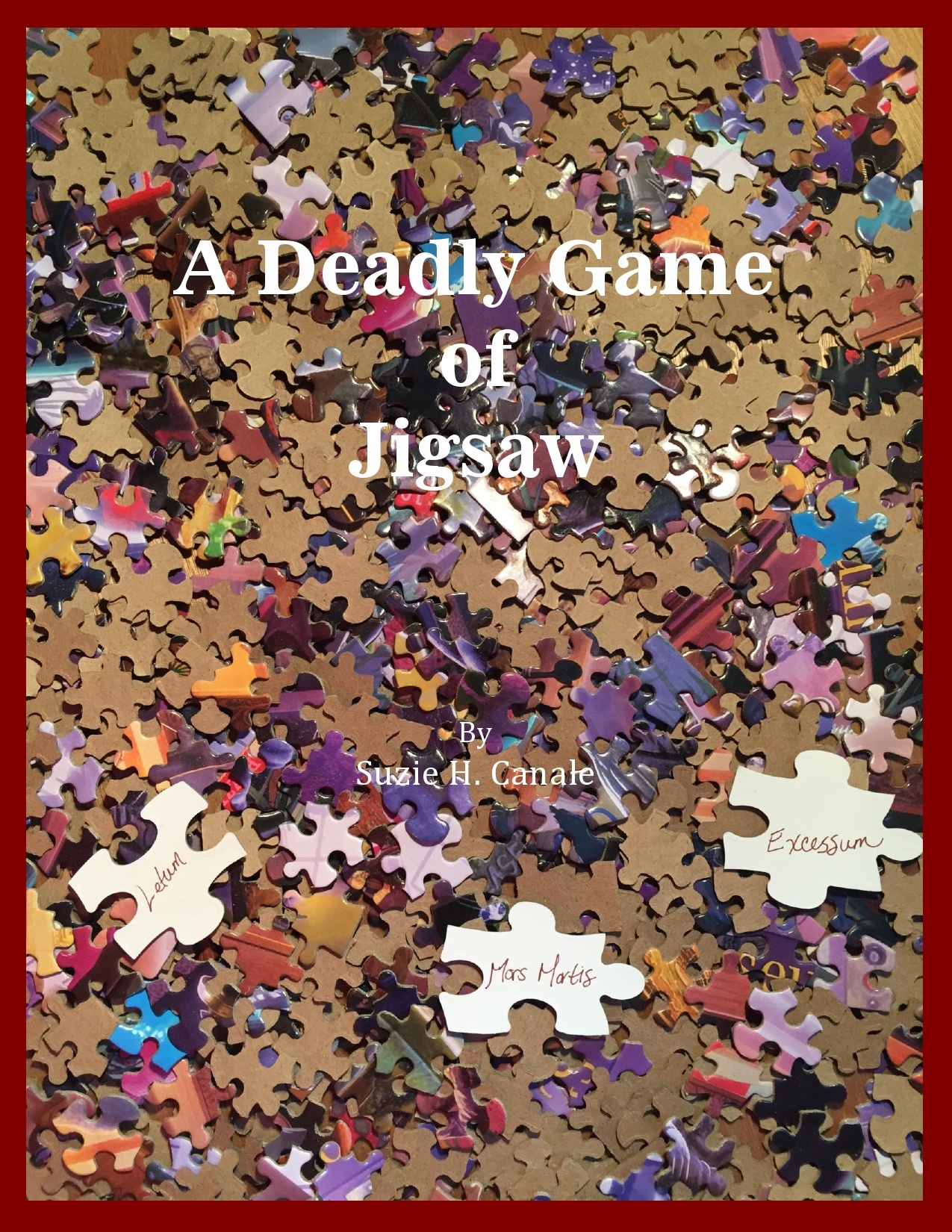 Beth has just lost her job as a Manhattan columnist and has no choice but to return to the home of her grandmother, Lily, where she spent her summers as a child.

Becoming re-accustomed to the pace of the quaint New England town proves difficult at first until an ancient puzzle piece is found in her room. Scripted in Latin with the word “Letum” meaning death, the plot thickens when an intruder breaks into the mansion, assaulting Lily and leaving behind another peculiar clue. With time running out, the women begin their hunt to track down the person behind the mystery and be the first to win at the deadly game of jigsaw.

A Flower To Die By

It’s Valentine’s Day once again in the city of Boston and florists are gearing up for a busy holiday that is until the owner of Delicately Yours Flower Shop, Reuben Crench, is found dead in the ice chest.  As the case unravels, the victim is discovered to have ingested a large amount of digitalis, ironically traced to his own shipment of flowers.  Detective Mike Hinkley has his work cut out for him with a long list of suspects including disgruntled employees, a competing local floral business, an angry wholesaler and a cheating husband. Will he be able to find the killer in time to save Valentine’s Day?