Ever Want to Learn About Passover, But Were Afraid to Ask ? 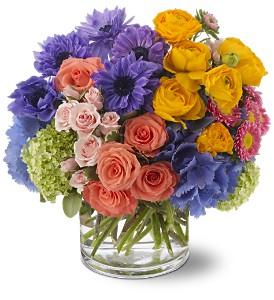 Have you ever wondered about those “kosher for Passover” shelves that crop up in your local grocery store when Spring arrives? Are you one of those people who like to eat the “matzah crackers” your Jewish friends choke down this time of year while you’re obliviously munching on chocolate bunnies? Or are you simply curious about the “Seder” dinner that you’ve been invited to by one of your Jewish colleagues? Well, wonder no more, you amongst the hebraically-challenged! The sandwich guy is here to ‘splain all about the holiday of unleavened bread with his “Passover Primer”!

Passover, or the Feast of Unleavened Bread, is one of the three major pilgrimage festivals on the Jewish calendar.  These festivals are so named in light of the historical pilgrimages Jews made from all over the world to the Temple in Jerusalem to celebrate these special holidays. Passover commemorates the Exodus, the part of biblical Jewish history where the Israelites were freed from generations of enslavement at the hands of the Egyptians to travel for forty years in the desert (yes, even back then, men refused to stop and ask for directions despite the protestations of their wives) on their way to the Land of Milk and Honey, otherwise known as Israel. 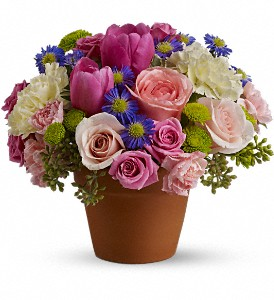 The holiday lasts eight days, during which Jews observe a special diet absent foods made with leavening agents. These dietary sacrifices were inspired by the unleavened bread, (or matzah) the Jews prepared in their haste to leave Egypt once the Pharoah had finally been convinced to grant them their freedom. The aforementioned haste was a result of said Pharaoh’s multiple renegings on similar promises. The Jews were taking no chances that the Egyptian leader might change his mind again, and anyone familiar with the parting and closing of the Red Sea allowing the Jews to flee their Egyptian pursuers who were swallowed up by the swift unparting of those same waters understands their haste.

The first two nights of Passover Jews conduct Seders, ritual dinners that retell the story of Passsover by incorporating song, prayer, stories, and food. Seder literally means “order” referring to the many parts of the meal that must be observed in order to tell the story of Passover properly. The dinner is participatory by everyone in attendance, from youngest to oldest, ensuring that all involved participate in the retelling of our past enslavement and by doing so on an annual basis become less likely to forget where we came from. 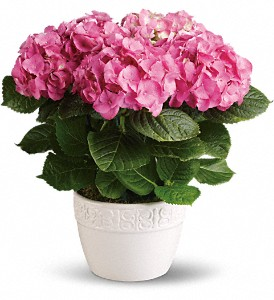 Passover is a time for all Jews to be grateful for how far we’ve come and what we’ve gained during that journey. But you don’t have to be Jewish to engage in that exercise. Just send flowers! After all, what better way to show your gratitude and humility than by sharing nature’s beauty with those you care about!

Want to read about great sandwiches ? I am your sandwich guy.