I don’t know about you, but I’m already getting the itch to start my indoor seedlings even though there’s still snow falling on the ground!  For many New Englanders, this is a common frustration since we know that planting too early in the spring season will not cultivate a healthy crop once it is transferred outdoors.  Plants like tomatoes, cucumbers and peas are perfectly ok but for other species, it can be a problem.  While the average time to begin this process is usually the middle of April, you’ll be glad to know that there are actually a few varieties of vegetables that will do just fine if not benefit from a March potting.  Usually, these types are typically those that take a prolonged period of time to get going, which is an important variable to learn about when selecting your seeds.  Since we must keep in mind the temperature constraints of our climate having such a short summer season compared to other southern states, veggies that take four to five months to mature with fruit almost have to be planted indoors way before the normal gardening season.  Fussy produce such as peppers, corn, cauliflower, celery, garlic, onions and eggplant can be challenging for Boston green thumbs so getting a jump on these before April will be helpful.

And why not?  It only takes a few basic things to get started!

All you have to do is find a warm and sunny area of your home and set up camp!  Select your seeds from either a catalog or store and then grab an empty egg carton or potato chip container.  They might not seem like it but they are excellent for nurturing organic soil because both materials encourage growth and moisture.  Finding a radiator in close proximity will also give your seeds a nice little push as well since an added bit of heat can trick the seeds into thinking it’s summer.  Water as needed and let them do their own thing on their own time until the stems are at least two to three inches in height.  When they get that big, they are ready to be transplanted into your garden.  That is, if the earth has warmed enough to be adequate for growing.  If the ground is still frozen, you’ll have to wait a bit longer but don’t worry because the seedlings will do just fine inside. 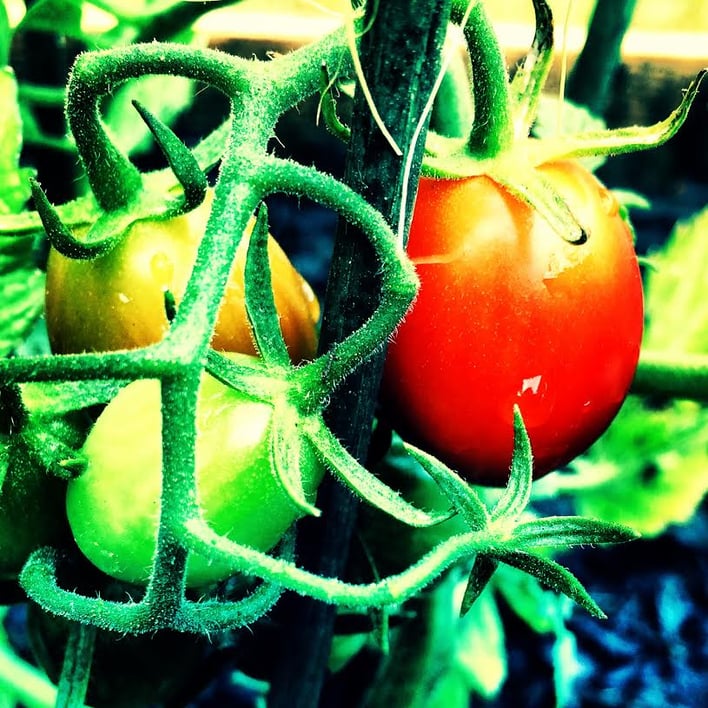