Saint Patrick’s Day is on March 17th (which falls on a Thursday this year), a holiday long associated with luck, fun and Irish tradition.  Customarily, Boston is just the place to celebrate the festivities, often hosting thousands of visitors who sit, drink and be merry within one of our many local pubs.  Granted, the green beer is fun but did you know that alcohol was originally banned on the holiday, forcing restaurants and bars to be closed? This is just one example of the trivia and customs associated with Saint Patrick’s Day that few even know about.  Test your Irish history and see if you’re aware of these true facts about an authentic Saint Patrick’s Day celebration! 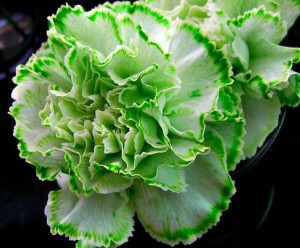