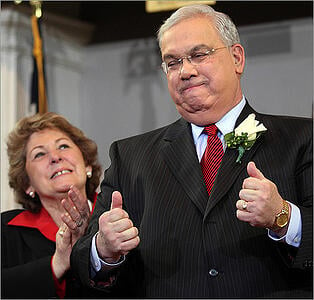 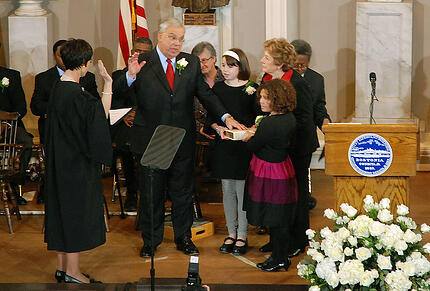 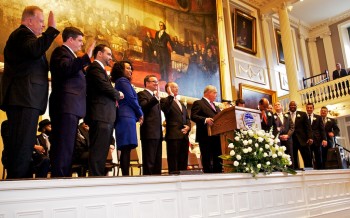 Dear Mayor, thank you. Thank you for being a great client, a strong Mayor and remarkable man.
0 Comments Click here to read/write comments 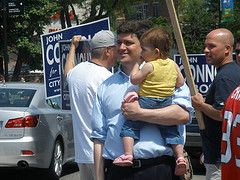 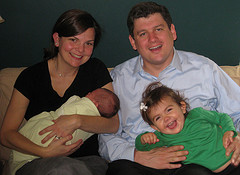 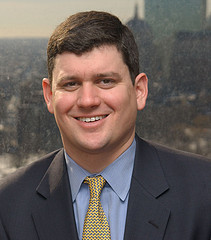