Can Flowers Make You Less Hungry

Come on… Admit it…


Who out there DOESN’T put on a few pounds during the holiday season?  The cookies, pies, desserts, roasts, casseroles and buttery goodness- who can resist?  The deliciousness that extends across our tables during the yuletide month is a joyous treat to dine on with family and friends but once January rolls around, you’re well aware of the damage it may have caused to your waistlines.  Are those pants feeling a bit snug once the advent calendar has been put away?  Well, have no fear!  A healthier you is just around the corner with a little exercise, low calorie menu and awareness for smaller proportions.  Believe it or not, there’s also a few tips local florists might be able to supply customers with such as a bountiful bouquet of blooms that might actually decrease your yearning to clean out the kitchen cabinets.  Temptation can be a hairy monster to deal with when attempting to pull off a couple of pounds but luckily, there are flowers said to curtail an over brooding appetite and replace it with soothing vibes of happiness and relaxation.  By adding a few stems of flowers with powers to hook your senses with fragrance, eye appeal and texture, you’ll be well on your way to tightening up that bod in time for bikini season!  Try requesting these species from a talented designer and see if these blooming effects work on you!

Red roses aren’t just for Valentine’s Day!  Study shows that people surrounded by the color red while dining are more likely than not to eat less than a person surrounded by blue or white.  Some experts believe the reason lies with a human being’s natural inherency to associate red with danger or harm.  Even poison labels typically use the shades red and black to signify the product is harmful so it’s no wonder why we may shy away from the color while ingesting food.  The scent of the rose helps as well depending on the variety.  The stronger the sweetness of the aroma, the less likely it is for you to go for that second helping of dessert! 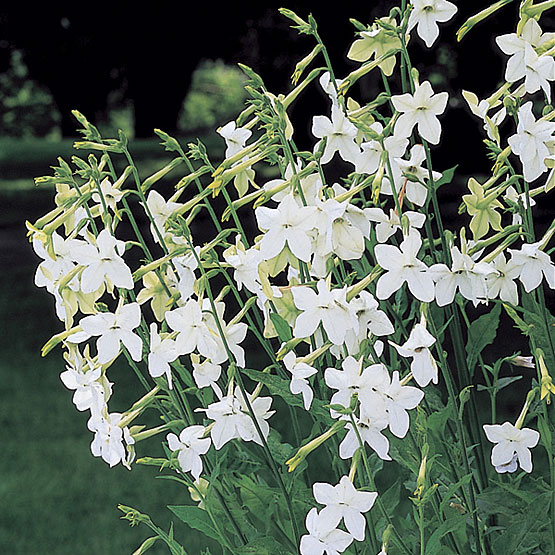 Before you get all in a tizzy- I don’t mean to imply everyone should start smoking if they want to shave off a couple of notches on the old belt.  What I mean by “Nicotiana” is actually the beautiful plant that produces white blooms and grows pretty, soft green foliage.  The smell of the sepals reminds most of the herb pepper, which is typically labeled an unappetizing scent.  Try placing a few pots of this on your patio and see if the effects of Nicotiana aids in decreasing your spoonsful of pasta next spaghetti night. You’ll also like the fact that this species is relatively cheap in cost unlike a package of cigarettes can run you.

Green Callas are another great breed of flowers to try adding to your home because they remind one to generally add fruits and veggies to their plates every day.  The shade of green is also a solid choice to purchase for plates as well because “going green” extends to healthy eating habits, specifically food grown from the earth.  The curve of the bloom is another excellent distraction for binge eaters because the shape symbolizes fullness and completeness.