What Does a Snowy Winter Mean for Summer Gardens

So most Boston gardeners are looking out their windows and getting a little depressed by the visions of six foot snow banks still covering their flower beds.  I know it’s a bit late in the season for us to be seeing this but really, it’s not so bad at all!  Just because the winter precipitation hasn’t said its farewells yet doesn’t mean that we wont have a fabulous summer garden.  In actuality, if you look at things in another light, it means just the opposite!  Sure, our time will be cut a little short being able to prep and plant but a longer snow fall really does help our green thumbs in the long run.  Here’s how… 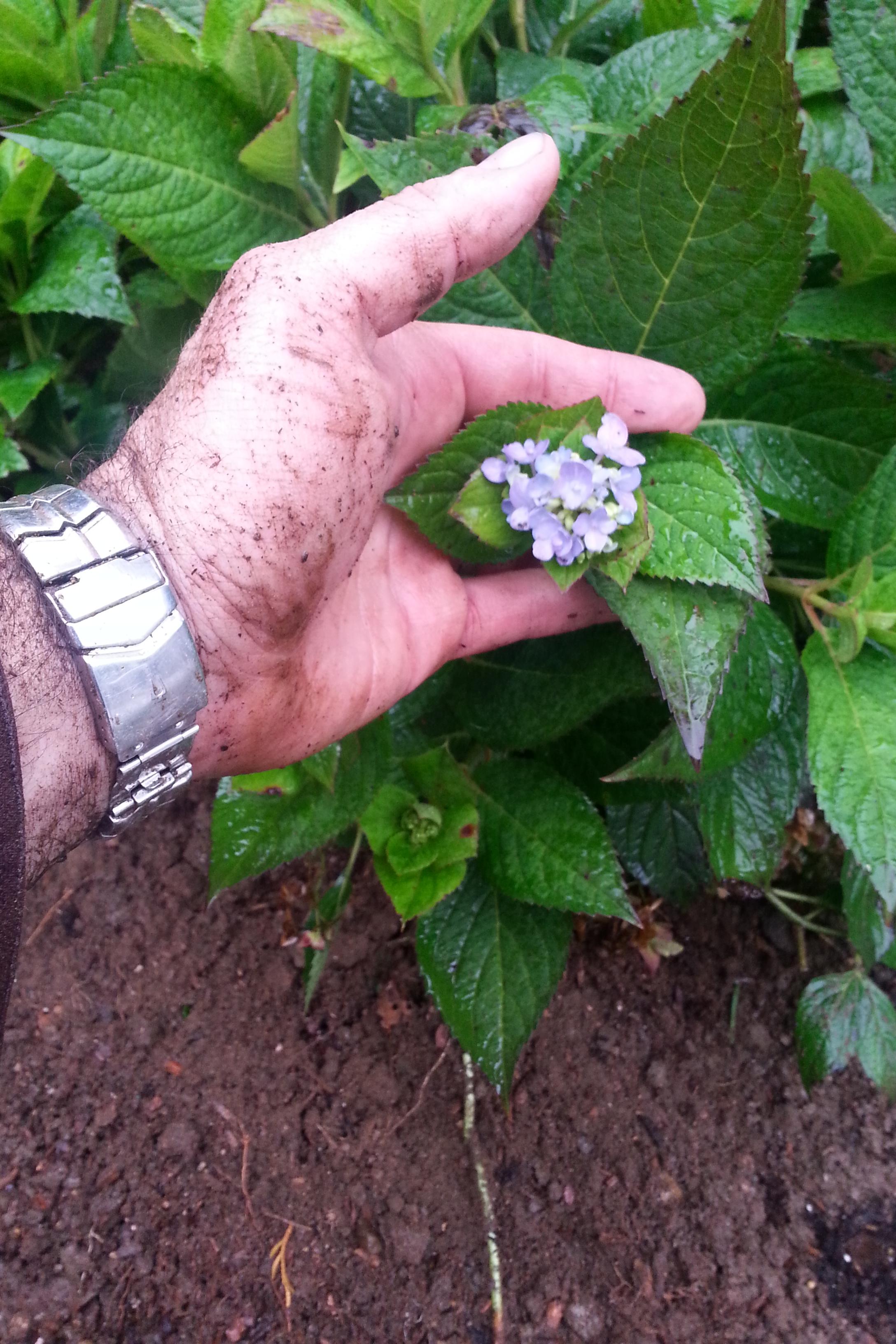 Snow might seem cold and uncomfortable to us, but to our gardens, a multitude of white snowflakes can act as a warm blanket that works to protecting the root systems from the harsh elements of ice and wind.  Perennials and herbs particularly respond well to an increase of accumulation and often aid the plants to grow larger and healthier when the hibernation season finally ends.

Although the snow falls in flaked form, all it really is in warmer climates is water, which we all know is an asset for gardens.  You might think that it isn’t possible for the snow to hydrate the plants when its frozen but the slow melting effects become its own watering system that benefits the roots that are lying dormant.  Once the snow disappears, gardeners will be thrilled to learn that their gardens have really been watered all throughout the cold season, blooming a better specimen than what you had in the beginning. 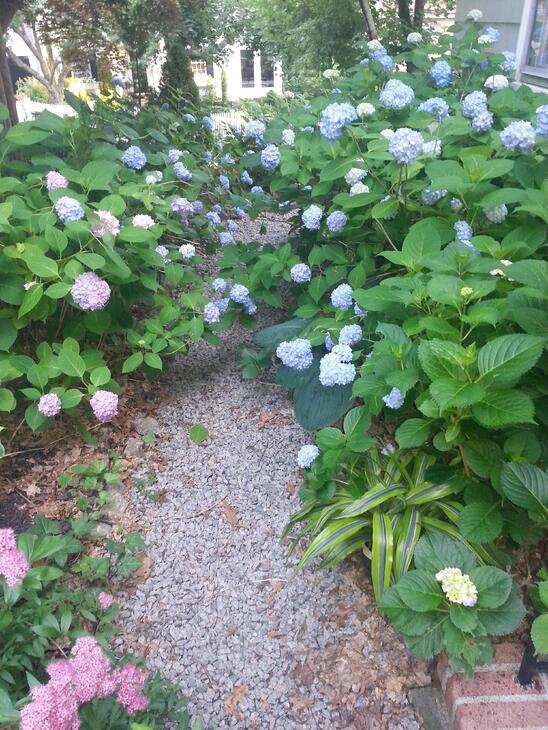 If you’ve planted new trees or shrubs this past fall, you’ll be pleased to know that the record breaking snowfall that was recorded helped nurture your landscape additions by anchoring the base to the ground.  Many times, a winter with less precipitation and more wind can damage the tree so badly that a replanting is needed the following autumn.  Things might look frozen but at least things have stayed intact and well kept together!

The slimy things that crawl beneath the soil are really important to keeping our gardens healthy because they churn the earth and keep things moving with hydration and food.  If there isn’t anything to protect these creepy crawlers, then they die with the rest of the garden once the warmer season is over.  If there is a warm blanket of snow to protect them, then they can keep on doing what they do best year round!