Did You Know That Judy Garland Was a Florist ? 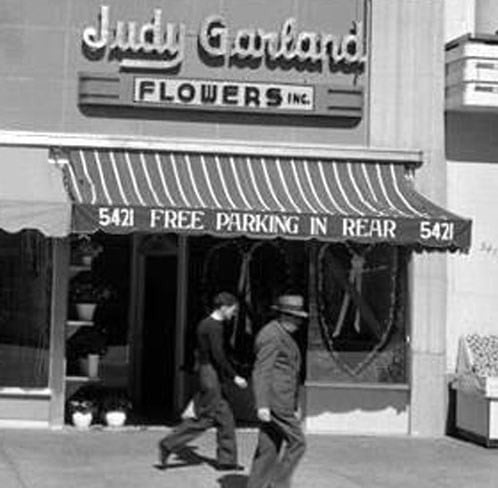 I often write about pop culture. The subject fasciantes me and you can uncover some cool flower facts along the way. While I was researching my recent Starlets & Stargazers blog post, I came across an amazing fact, Actress Judy Garland was not only a florist but owned her own flower shop on Wilshire Blvd in Los Angeles. The actress started this venture at fifteen years old. Her mother thought wanted to make sure that Judy had a trade to fall back on if acting did not work out. The profits from the flower shop[ were meant to put into a trust fund for Judy. 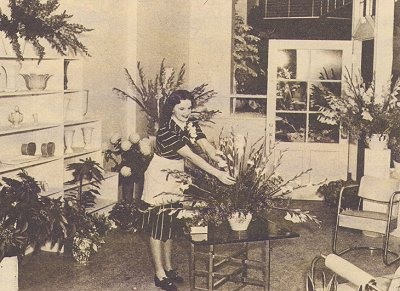 The venture was strictly business. After a day of filming the Wizard of Oz, Garland would come to the flower shop and put in one to two days work.
A true art form of the era was to put out a huge dispaly of cut flowers outside. Some Boston florists still practice this floral merchandising today. 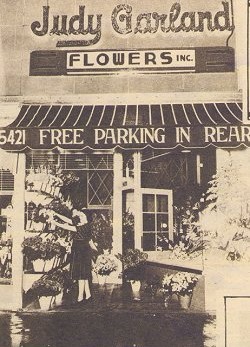 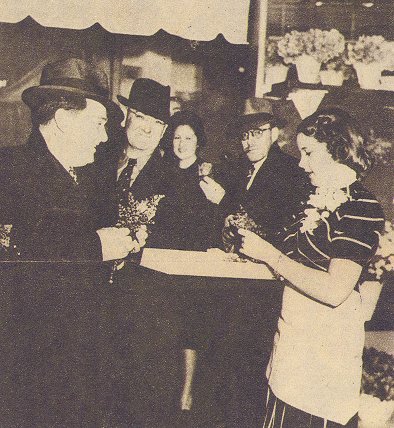 At the time, owners of flower shops would pin boutonieres on the gentlemen who wore them. Unfortunately, gentlemen no longer wear flowers during the day. 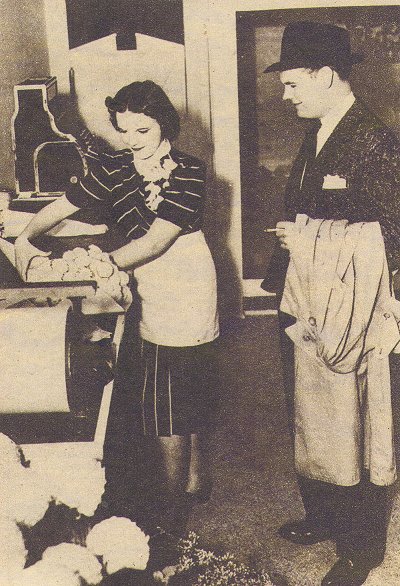 Garland was clearly no slouch when it came to being a florist. Fortunately for Garland, her star shined and she became more successful as an actress than a florist.