Flowers, Death and Dying During the Victorian Era

Attending a funeral is a trial and tribulation for most because of the task of having to say goodbye to a loved one.  Being from Boston, I’ve attended a wide variety of different events honoring the dead and have learned about hundreds of different ways to celebrate and grieve over the loss of friends and family.  Boston is a melting pot for different traditions and customs, which is why it’s such a wonderful place to live.  You might think it was always this way but in actuality, funeral processions were administered in a very specific way back in Victorian Times.  After researching this topic a bit, I was a little surprised by the rigidness of the occasion and the strict template that grievers were expected to follow.  While we typically choose traditions that exemplify the celebration of one’s life, in other times, this wasn’t always the case.  Take a look at these fascinating rites and rituals associated with Victorian funerals and the rules you were meant to follow. 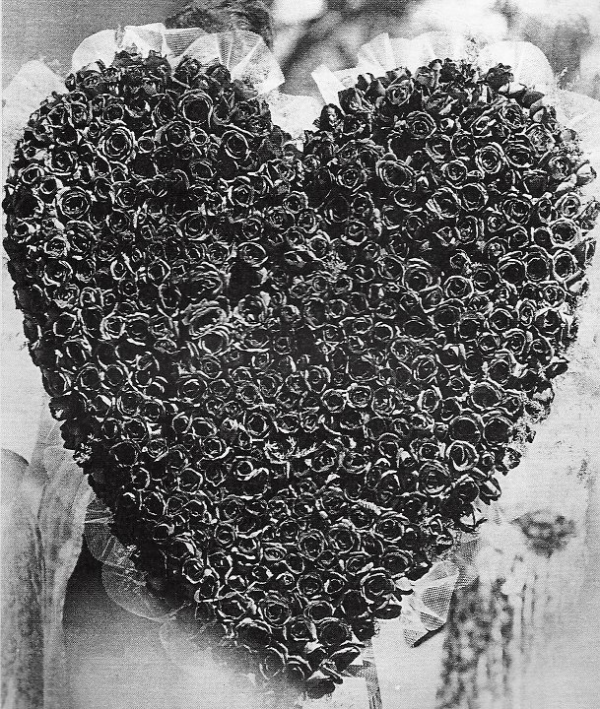