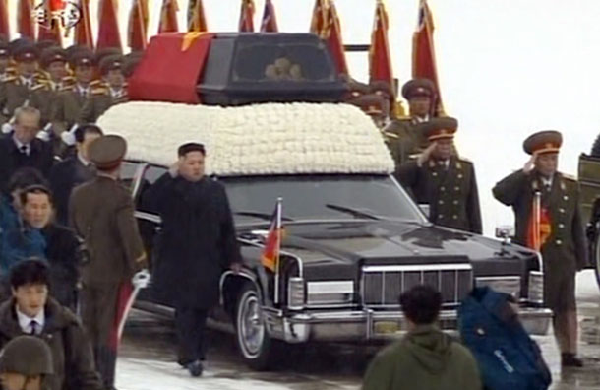 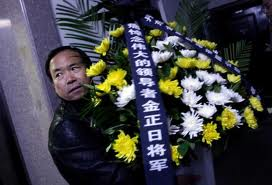 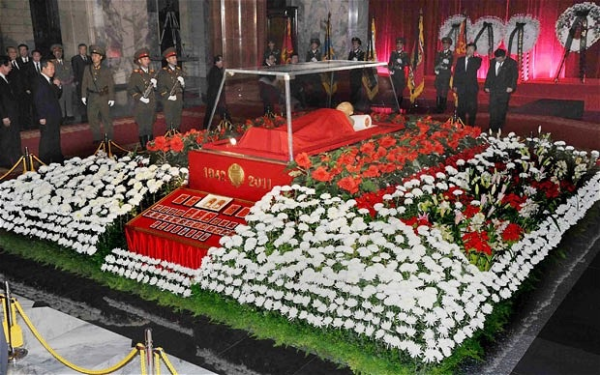 Kim Jong-Il's body was laid out in a resplendid garden of flowers and his hearse was covered in a blanket of chrysanthemums. The importance of flowers at a funeral cannot be overlooked just because Kim Jong-Il was a dictator. What should be noted that millions of people in North Korea are mourning his loss and they are finding solace in fresh flowers.
So when you read 'In Lieu of Flowers' for a Boston funeral, think twice. Millions of impoverished North Koreans know that flowers help ease the pain.
0 Comments Click here to read/write comments 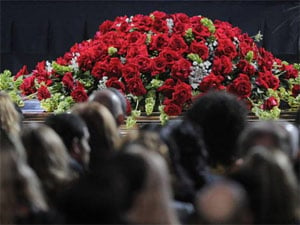 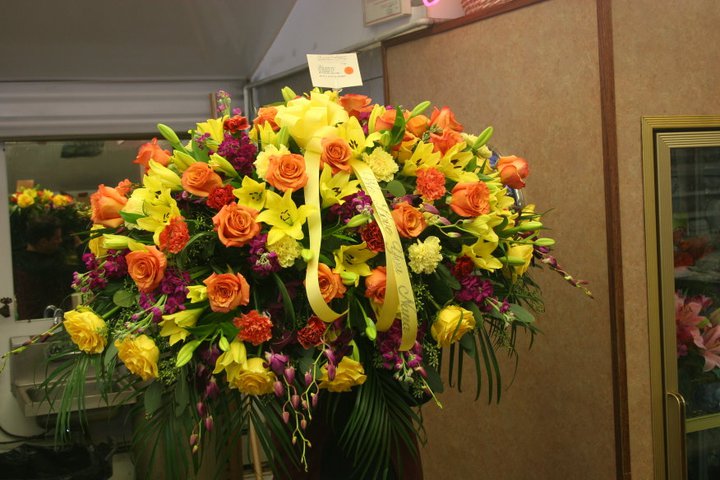 As a fixture in the Boston area, Exotic Flowers and Lombardi Florist have a major responsibility to our neighbors. On a daily basis, the Exotic Flowers floral designers create memorial and sympathy tributes. Funeral flowers represent over thirty percent of our daily orders. We send flowers to all the local funeral homes on a daily basis; including J.B. Johnson on Warren Street in Roxbury, Davis Funeral Home on Walnut Ave in Roxbury and on CUmmins Hwy in Mattapan, Lawler and Gormley Funeral Homes in West Roxbury. 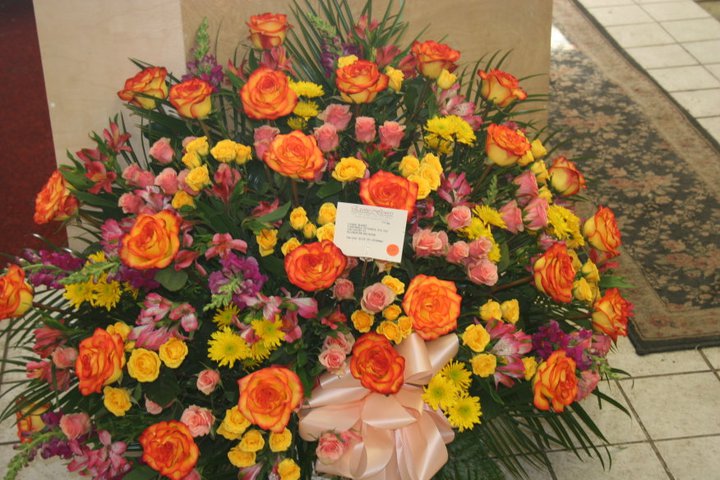 Flowers are often the last gift one can send to the deceased. We suggest a lasting tribute. Flowers make an enormous difference at a funeral. Flowers are clinically proven to help ease the grieving process.

" It is never easy comforting a relative, friend or associate who has lost a loved one. People are often uncertain as to the best way to show their sympathy. Adding to this uncertainty are changing trends in how Americans commemorate the death of a loved one. Services are simpler and shorter. Viewing periods are now typically limited to one day, if they occur at all. A greater number of cremations have resulted in shorter or no memorial services.

Flowers have traditionally been sent to the funeral home for display during the viewing and service. However, this does not mean that there should be no show of sympathy if no service is held. Grief therapists agree that the rituals surrounding death are an aid in the grieving process. In instances where there is no service, experts recommend sending condolences to the bereaved person or family's home. " - www.aboutflowers.com 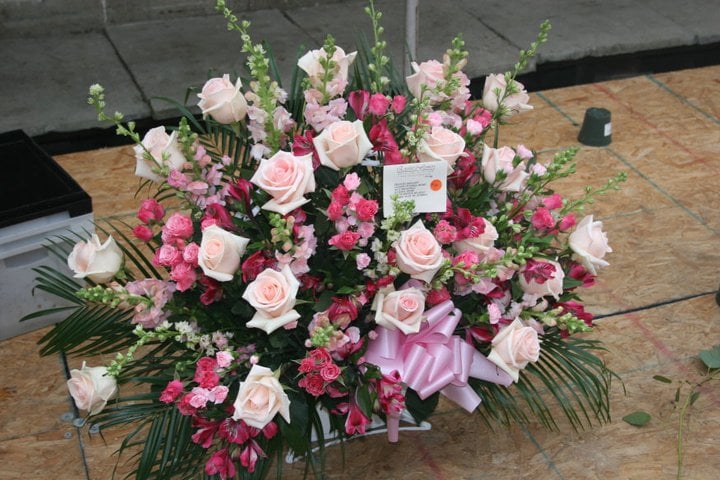 With over one hundred years in sales and floral design experience, Exotic Flowers in Boston implores its neighbors not to chance it with their sympathy orders. Funerals are a lasting memory and the staff at Exotic Flowers is the most experienced in dealing with many cultures and clients at this most difficult time.

We want to thank you for the important part you play in helping bereaved families experience the comfort of sympathy flowers and to let you know what a pleasure it is to work with you.

The continuing use of the “in lieu of flowers” phrase in obituaries, which is a major concern for us. We would appreciate the opportunity to discuss how the use of this phrase affects our work to help people express their sympathy, and how Exotic Flowers and all local funeral homes might work together to minimize the use of the negative phrase. Our goal is to help you address any concerns you have about handling flowers and to best serve your needs. This will benefit both companies and, most importantly, our valued mutual customers.

We would be glad to come to your offices or welcome you to our shop for a tour. In the meantime, if you have any questions or comments, please feel free to contact me at 617.247.2000 or e-mail rick@exoticflowers.com.

Thank you for your consideration and we look forward to meeting with you.