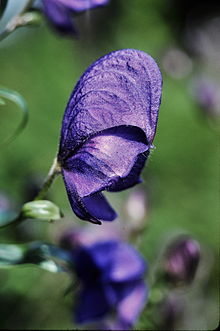 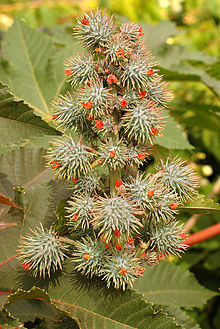 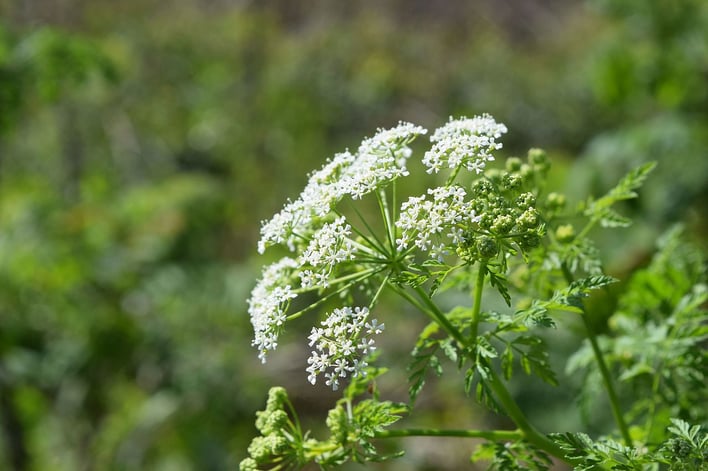 I have two boys and happily, they are extremely active kids who love the outdoors.  We typically make several visits to places that encourage fostering this relationship with nature and one of those locations is the forest.  Hiking has become a favorite pastime for the whole family, which gives us our exercise and allows us to explore stunning woods and everything that grows within it.  We talk about the birds we see, the sounds we hear and the plant life that decorates the landscape everywhere from the ground to the trees.  It’s extraordinary what you can learn by only taking a thirty-minute walk through a nearby forest, including several different floral varieties that exist in our very own woodlands.  Thousands of species sprout wildly every year with some being protected and others just being discovered for the first time by botanists.  If you are looking for something fun to do during the next few months of fantastic weather, grab a notebook and write down all of the flowers that you notice along the forest path.  If you feel like it, doodle a quick picture so that it will make it easier to identify once you get home and Google what you’ve found.  Here is a list of common flora typical to our New England forests and some great places to visit to get you moving on your way.  Happy Hiking! 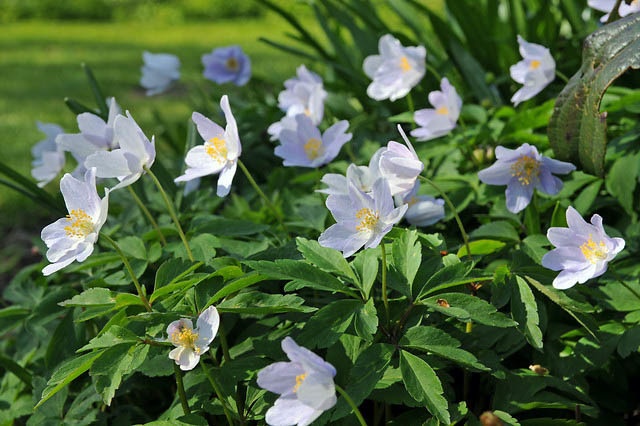 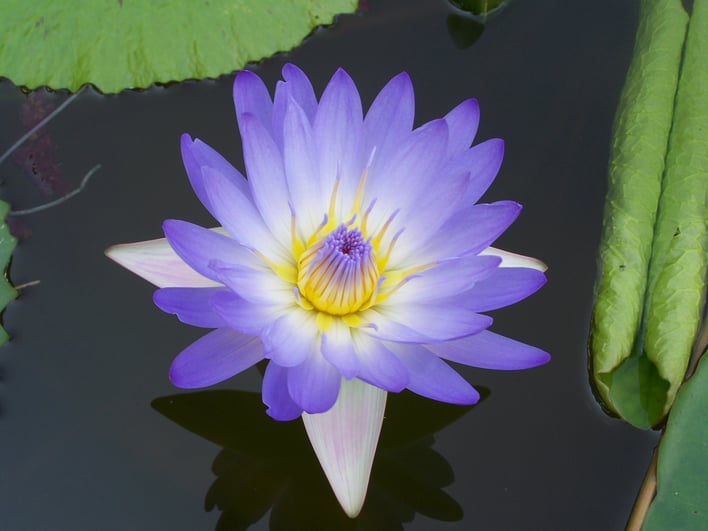