Where to Find a Leprechaun

Saint Patrick’s Day is quickly approaching and my son is already becoming excited with the hope that he might be able to catch a Leprechaun, a tradition which he attempts every year.   The fascinations surrounding these miniature faeries of Irish folklore have been cultivated and celebrated for generations.  Due to the magical and mysterious nature of these tiny spirits, they have become the most honored icons for the luckiest holiday of the year!  Children everywhere are plotting their contraptions to snare these mischievous imps in order to find their pot of gold at the end of the rainbow.   But is that all to really know about Leprechauns?  This Saint Patrick’s Day, why not give our kids a little history lesson about these mythical men and pass along the fun and fantasy that this Irish folklore celebrates. 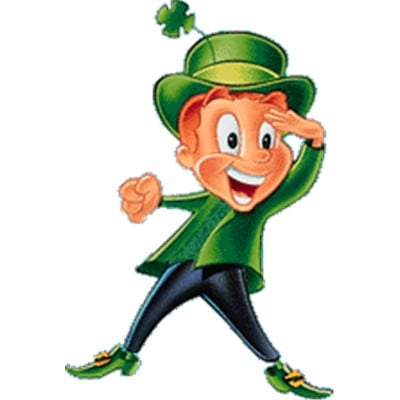 Leprechauns are one of the oldest faeries depicted in Irish literature and date back even before the Celts were introduced between 800 and 400 BC.  They are the direct relatives of the Clurichauns, specifically cousins who although are similar in nature, are known less for mischief and more for destruction that they cause through the night after heavily drinking.  Leprechauns are very small in size and can be compared in height to a matchbox car or child’s action figure.  Attire consists only of a hat, green suit and buckled shoes with the occasional pipe as an accessory.  They are unique in their profession because unlike other Irish faeries, they are the only mythological creatures that are shoemakers.  The reason for this is known through their love of dance and music.  Legend says that the little men are quite talented in the musical realm having been able to master authentic Irish instruments such as the harp, whistle and fiddle.  After enjoying a social gathering of moonshine with friends, Leprechauns would religiously break out into song, playing music and dancing into the wee hours of the night.  Because of this passion, the faeries found it imperative to always have proper shoe ware thus bringing about their analogous trade of cobbles men. 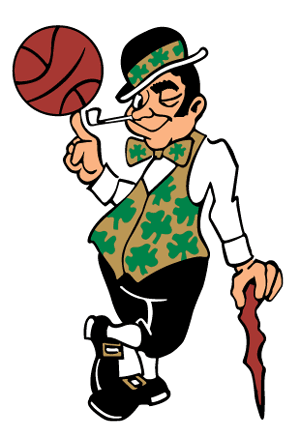 Leprechauns are the trickiest and sneakiest figures of any folklore in the world and have to this day, never been caught by any human.  Each sprite has gathered an opulent assortment of riches that are said to be valued so precious, that the gods have granted them powers to protect it.  Commonly hidden in the countryside of Ireland, a Leprechaun has the capability if trapped to grant his captor three wishes although more of the time he will vanish before your eyes into thin air.  Places to be careful to look are underneath hollowed logs or trees where they have made their home.  If you do happen to catch yourself a Leprechaun, be weary when he begins to scream, tantrum and cry.  You might think its because you have found his gold but really, he’s thankful that you haven’t found the other squandered treasures that are hidden close by!