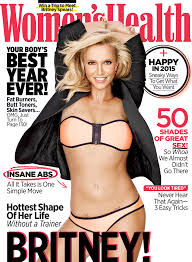 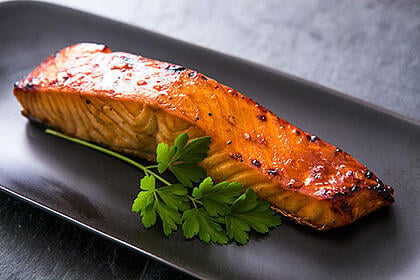 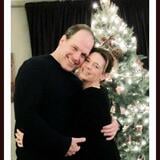 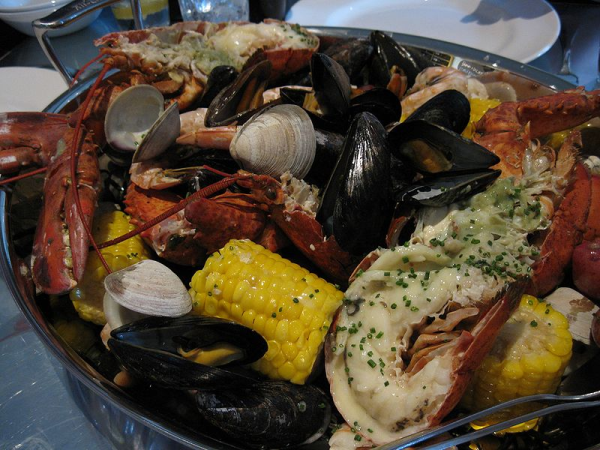 If you read the Exotic Flowers in Boston newsletter, blog, our facebook page or even visit our store in Roslindale, you know that our floral staff loves food. Here are some photos of some of our favorite foods. 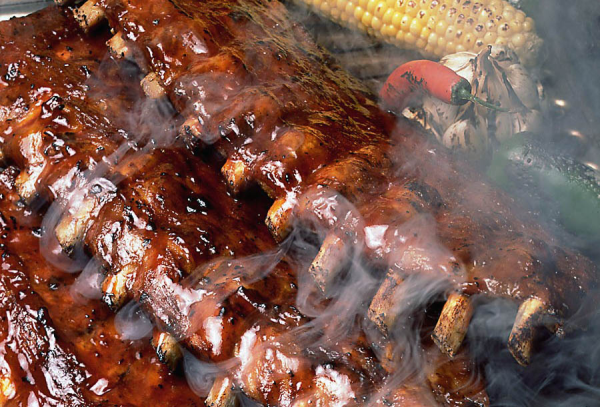 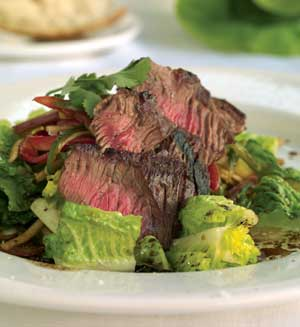 Nothing in New England like an authentic clambake which includes lobster, steamers, corn, potatoes and kielbasa. But if sea food is not your thing then how about barbecued ribs or a steak salad. 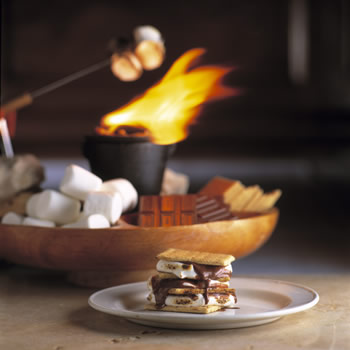 And of course why finish off your meal with smores ?
0 Comments Click here to read/write comments