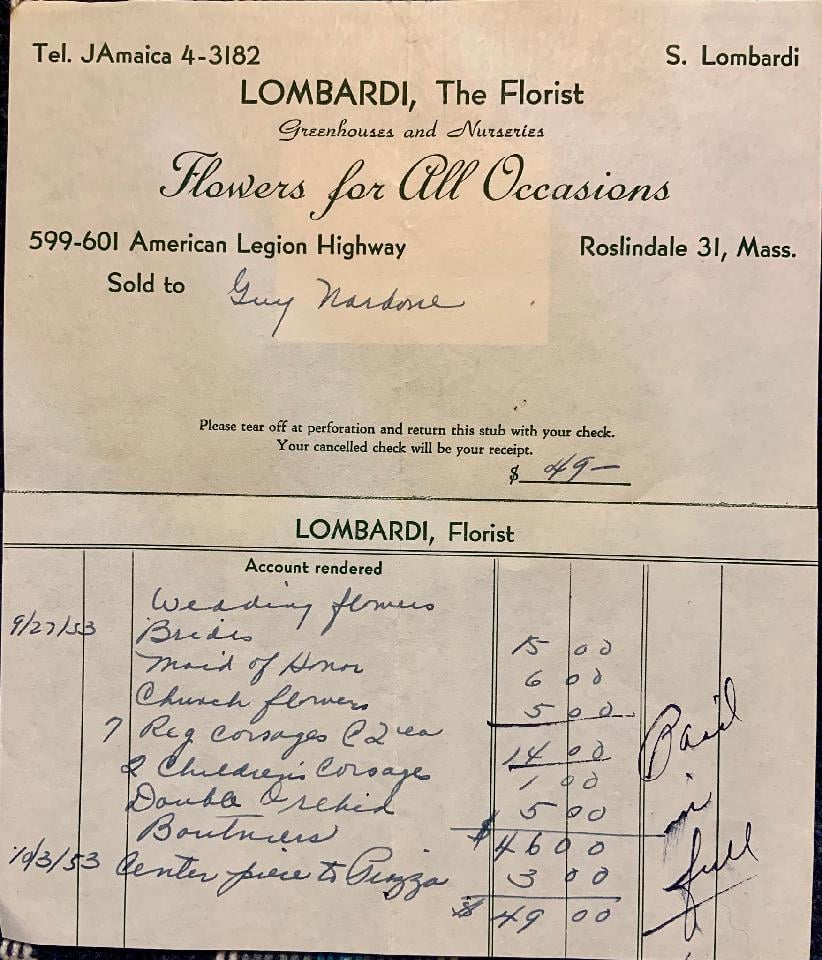 Sonny Canale is Celebrating 60 Years as President of Exotic Flowers

On Wednesday, July 12th: Arnold 'Sonny' Canale will have been the owner and operator of Lombardi Florist for 60 years. An amazing testament to talent, work ethic and care for clients. As we tell clients every day, he must be doing something right. 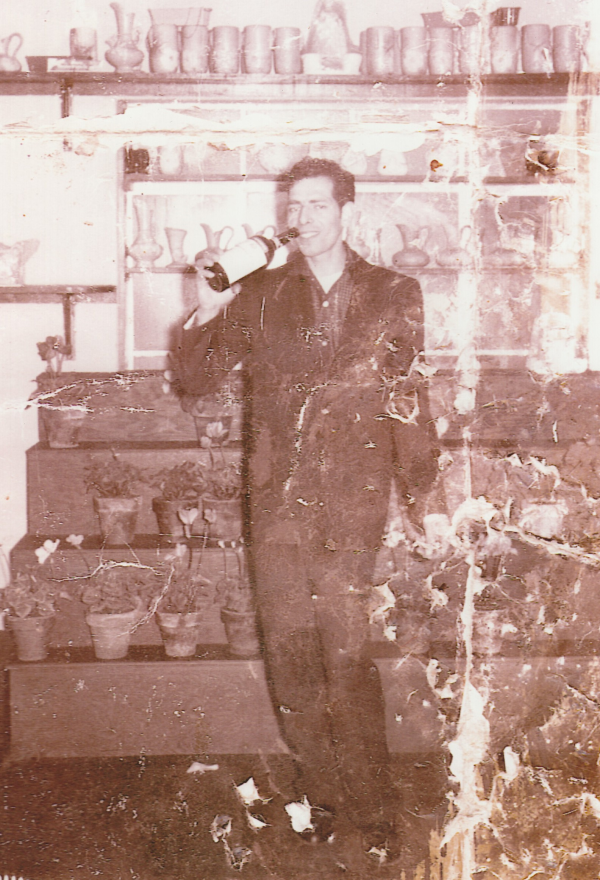 In 60 years - he's sold more than five million roses, one million carnations, more than one million deliveries, grown thousands of poinsettias and outdoor plants and has designed a million floral arrangements. He has operated five locations, supported dozens of charities and employed hundreds. Three Best of Boston awards, a World Series florist, a PGA Championship florist, FTD Top 1000, Top 500, Top 250, Top 100 and Top 10. Telelfora Top 50. Floral Management Marketer of the Year, RedBook Circle of Excellence. The numbers are not only staggering but humbling.

Stop by the shop on July 12 and say hi. We'll have treats and surprises.

Don't Waste Your Money on a Poinsettia from Home Depot 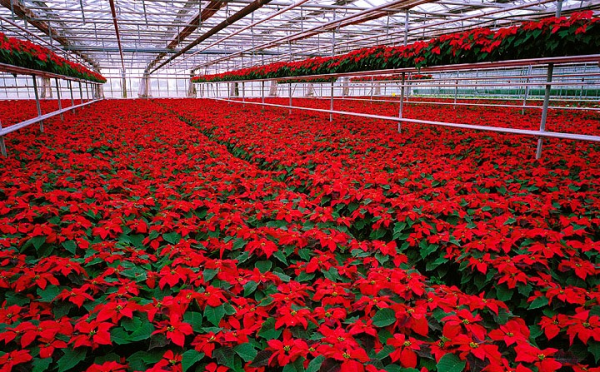 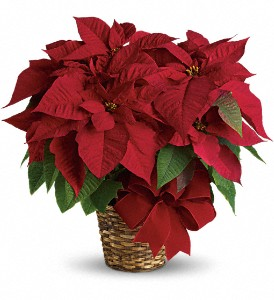 Flowers: Poinsettias are leafy plants with dark green leaves. Many people believe these leaves are the flowers. They are incorrect. The real flowers are the tiny mostly yellow berrylike cyathia in the center of the leaf bract. The cyathia should be fully developed but unopened and displaying no pollen.
Colored Bracts: look for poinsettias with thoroughly colored bracts. You want a poinsettia that does not appear bruised or blemished. Droopy is bad. Avoid plants with 'burned' or dried out edges.
Leaves: Look for a poinsettia with plentiful dark green foliage all the way down to the stems. Avoid poinsettias with yellow or brown edged leaves.
Soil: Check for waterlogged soil. This could be a sign of root rot.
Pests and Diseases: If you see any type of pests or mold, avoid that plant. 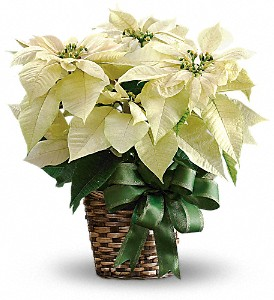 The United States recognizes Poinsettia Day every December 12th, which is also the day Dr. Joel Roberts Poinsett died. Dr. Poinsett is was an American diplomat who introduced the poinsettia to the United States from its native Mexico. There is now even a College Football Bowl Game in San Diego every December to honor and promote the poinsettia, The Poinsettia Bowl.
0 Comments Click here to read/write comments

On Tuesday, July 12th: Arnold 'Sonny' Canale will have been the owner and operator of Lombardi Florist for 59 years. An amazing testament to talent, work ethic and care for clients. As we tell clients every day, he must be doing something right.

In 59 years - he's sold more than five million roses, one million carnations, more than one million deliveries, grown thousands of poinsettias and outdoor plants and has designed a million floral arrangements. He has operated five locations, supported dozens of charities and employed hundreds. Three Best of Boston awards, a World Series florist, a PGA Championship florist, FTD Top 1000, Top 500, Top 250, Top 100 and Top 10. Telelfora Top 50. Floral Management Marketer of the Year, RedBook Circle of Excellence. The numbers are not only staggering but humbling.

Have You Ever Seen Exotic Flowers in Boston in Action ? 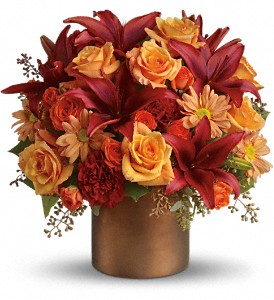 If you have been to Exotic Flowers in Boston on Mother's Day or Valentine's Day, you have seen the action, the crowds and only half the fun. Exotic Flowers occupies a corner lot at American Legion Highway and Canterbury Street in Roslindale. Our flower shop has been in this location for over seventy five years.

When a client arrives and says that he has never been to our flower shop before, we are thrilled. A sales rep will immediately ask if you would like to see more of the under belly of Exotic Flowers in Boston. At the front of the store, a client will often find a wall of teddy bears along with a collection of artificial flowers designed for the cemeteries which surround our flower shop. Exotic Flowers is near St Michael's cemetery, Forest Hills cemetery, Mount Calvary, New Calvary, Mount Hope and Oak Lawn cemeteries. The front of the store also features Godiva Chocolates, greeting cards, balloons, dish gardens, bonsai trees, orchids and house plants. 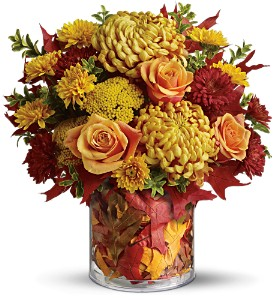 As you travel deeper into our store, you will see a bank of cubicles where telephone sales are completed. We like action and enjoy the buzz and energy that ringing telephones create in a store. Sorry, there is no tranquility here. We are more akin to a busy restaurant. Behind our telecommunications sales outpost is our open floral design area. Clients are welcome to watch Boston's Premier Florists in action; kind of like an open kitchen. On the opposite side of floral design is a ten door floral display cooler loaded with more than forty floral arrangements, dozens of seasonal bouquets and more than 10,000 roses.

As you drop even deeper into the store, a fruit and gourmet room is in the rear. In this room Exotic Flowers creates hundreds of fruit, gourmet and junk food baskets that we deliver to Boston, Cambridge and the entire 617 and 781 area codes.

Take a left at our fruit/gourmet room and you head into an authentic glass topped greenhouse. This greenhouse also operates as a walk in refrigerator during Valentine's Day. After walking out the back door, you will see our growing greenhouse. During the fall, Exotic Flowers grows poinsettias. During the summer, we grow hardy mums. During the winter, the experienced growers at Exotic Flowers design mixed annual hanging baskets which beautify the streets, porches, gardens and backyards of Boston. 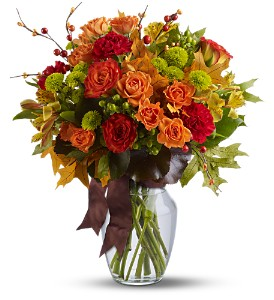 As you make a loop around the rear of the greenhouses, you will land in the middle of our garden center. In December, you will be surrounded by evergreen wreaths, kissing balls and Christmas trees. During the spring and summer, more than three hundred hanging baskets are overhead. You will also notice two houses in the property. People do live in both houses. What could be better than living in a gated garden paradise ?

so next time to you stop at Exotic Flowers, ask us for a tour. You are a guest and we are at your disposal. 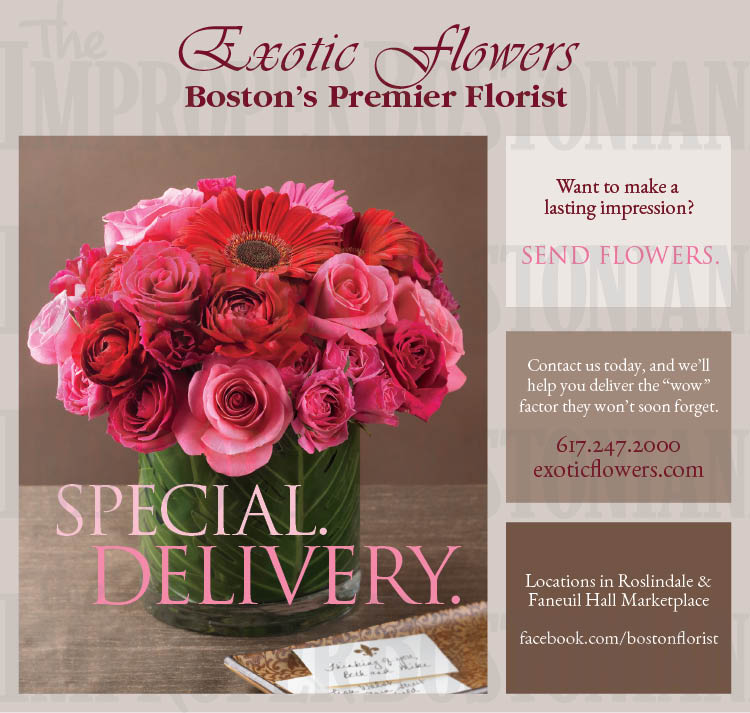 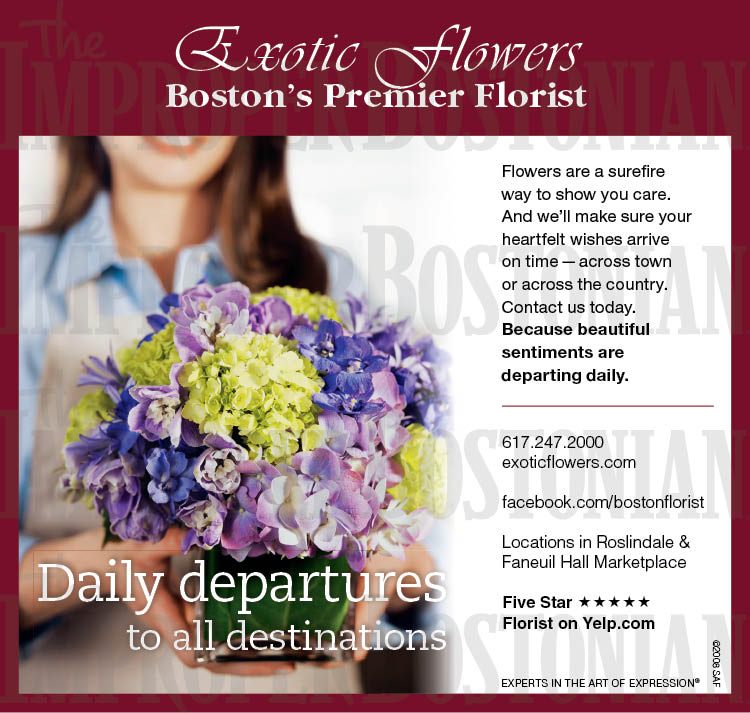 Exotic Flowers, the greenhouse at Faneuil Hall Marketplace, has been invaded by carnivorous plants. Venus Fly Traps and Pitcher Plants have arrived from the swamps of Florida. They are hungry and are looking for their own Seymour to adopt them and more importantly, feed them.

This movie also paints a small picture of what flower shops were like many years ago. Lombardi Florist in Roslindale had many fixtures and decor quite similar to the ones in this film.

If you're in Faneuil Hall Marketplace, check out our carnivorous plants. Or if you're in Roslindale, stop by Exotic Flowers and ask about our 75 year history at the same location. We have some great stories to share.