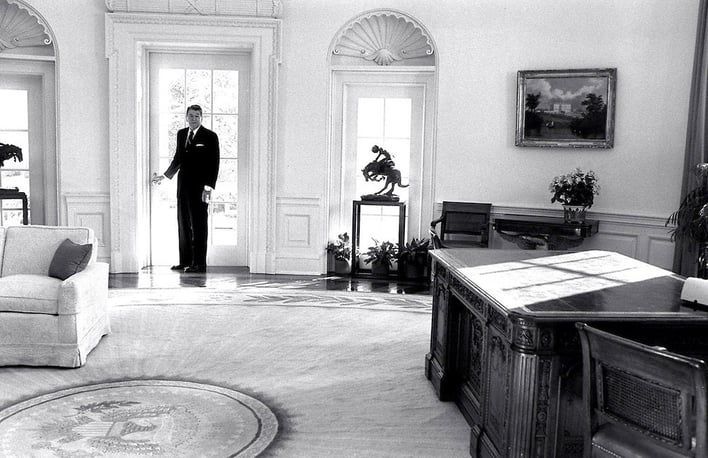 What are the best flowers to use for Oktoberfest ? 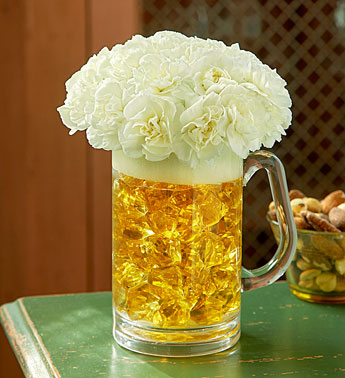 When we hear about Oktoberfest, we think about beer. What we neglect to mention is that Oktoberfest is a tradition. At Exotic Flowers in Boston, our slogan remains as 'start your own tradition,'. As Americans, our heritages have been watered down. Cultural traditions have often been forgotten. Traditions also create memories and good times shared amongst friends and relatives. Ask the folks at St. Pauli Girl Beer, you do not have to be German to celebrate Oktoberfest. 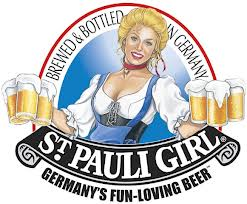 Oktoberfest is not only a celebration of copious tankards of beer, but also an abundance of foods like bratwurst, sauerkraut, dumplings, schnitzel and various mustards. 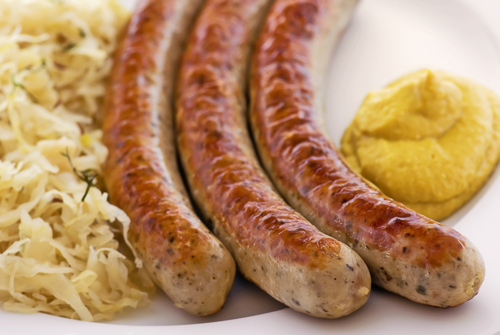 As Americans we are fortunate to indulge in delicacies from various cultures. Who cares if your ancestors were not German ? Oktoberfest is a chance to celebrate and start your own traditions. What celebration is not complete without fresh flowers to adorn the table and your New England home ?
The golden hues of mustard, the bronzed bratwurst and pickled cabbage can all be enhanced with amazing floral and plants. The colors of the fall season are a perfect complement for the menu.  Bronze mums, burgundy calla lilies, free spirit roses and yellow orchids all lend to the illumination of your home for the party.
Even the White House when entertaining German heads of state made a point of incorporating these hues into the tablescape. 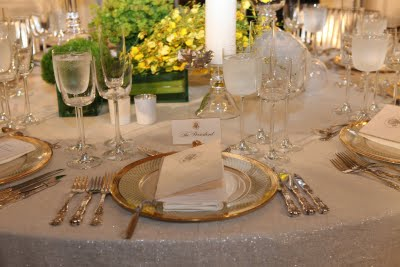 Note how the yellow oncidium orchids, green trick dianthus, and green heleborus illuminate the dinner setting for this illustrious event. Remember, if heads of the world have flowers on their dinner tables, then you should too.
0 Comments Click here to read/write comments

Did You Know the White House Has Its Own Florist ? 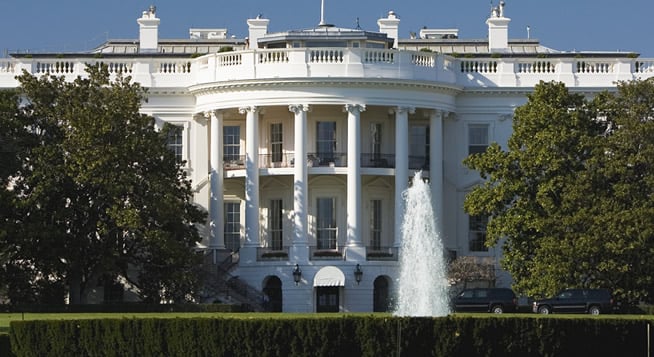 For many years, the White House used flowers for their aura and impression.. much like traditional funeral work of our time. Jackie Kennedy's arrival to the White House made legendary changes to the White House's style. First Lady Kennedy drew much of her floral inspiration from 16th century Flemish floral and fruit still life paintings. Special White House tableware was now used as vessels for flowers instead of as shelf sitter. She established the first chief of floral design, Rusty Young who worked for both LBJ and Nixon as well.

Today, First Lady Obama has brought her own style to the White House. Michelle Obama prefers a more relaxed look which incorporates romantic blooms like roses, ranunculas, mosses, and shaggy ferns. President Obama, however prefers one simple floral arrangement in the Oval Office along with a simple bowl of red apples.

The current staff is headed up by Laura Dowling along with three staff members. Fresh flower arrangements are a feature in every White House event. Dowling and her staff plan months ahead for diplomatic ceremonies. Dowling is new to the position. She may not have as many stories to share as former Chief of Floral, Nancy Clarke (head florist for 30 years,).

President Ronald Reagan once stopped former White House chief florist Dottie Temple to ask about the then-very-fashionable curly willow branches she'd arranged in the Reagans' bedroom. "About those sticks on the mantel," Reagan said to Temple. "Is anything going to happen to them?" Temple says she got the message. "Yes, sir. I'm going to get rid of them as soon as possible," she said.

"For the longest time, we used to keep a bowl of peach-colored roses on Bush Two's coffee table in the Oval Office," Clarke said. "We changed them to red and that lasted five minutes. We got a call that the president wants the peach roses back."

Tomorrow, July 4th is Independence Day. Read a copy of the Declaration of Independence. I will. 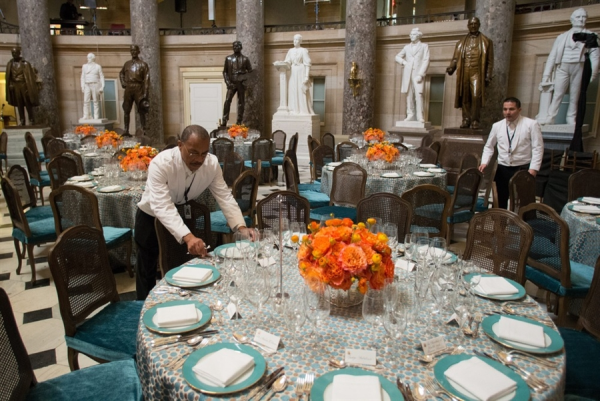 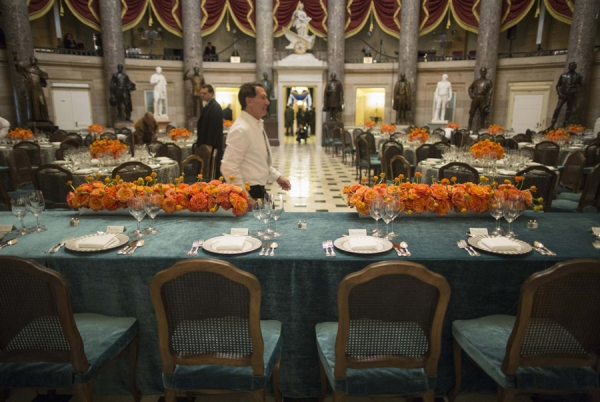 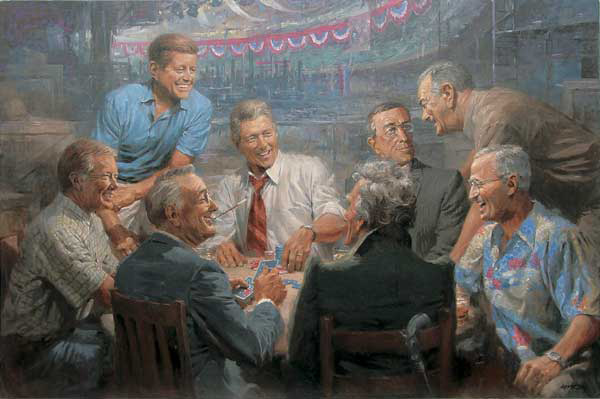 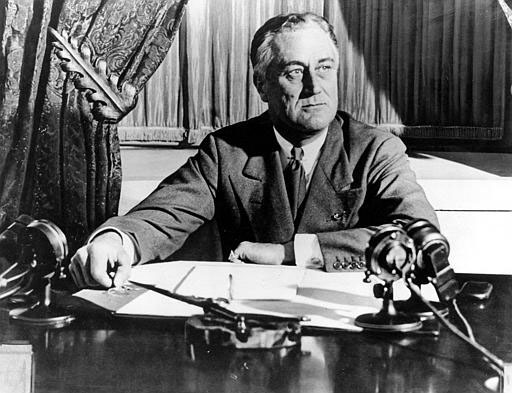 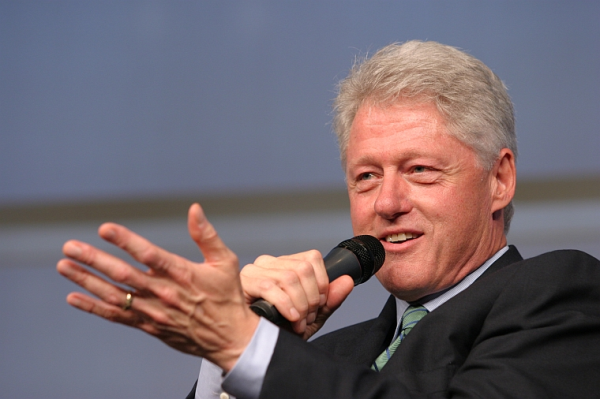 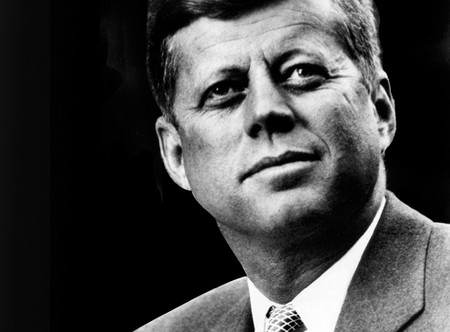 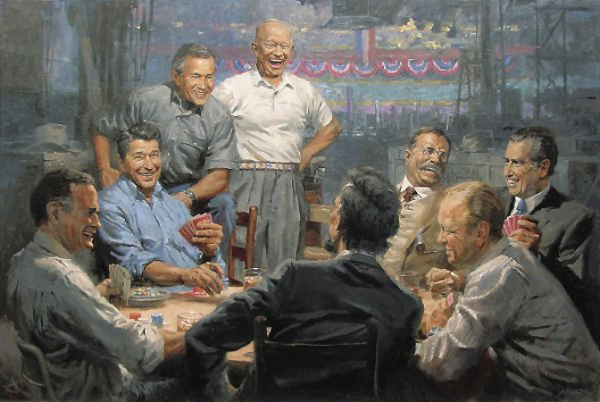 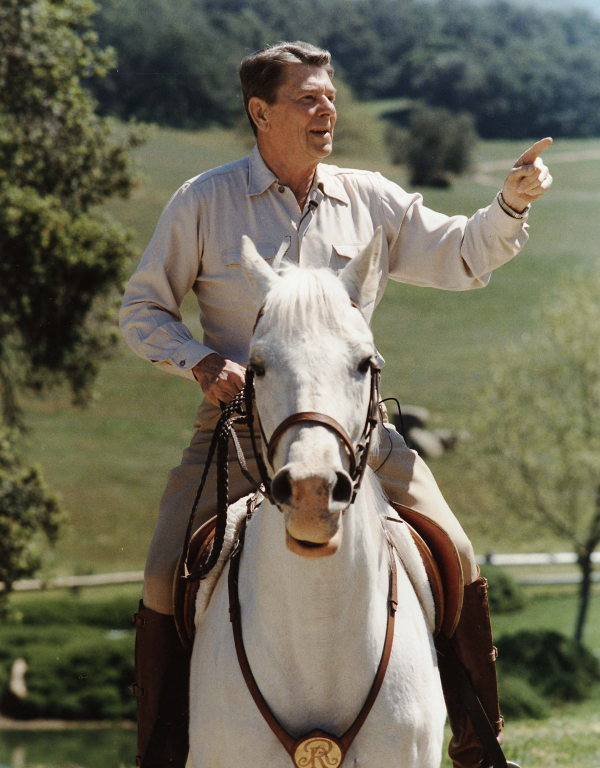 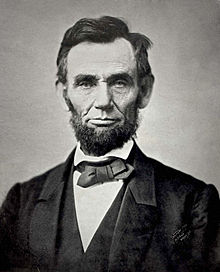 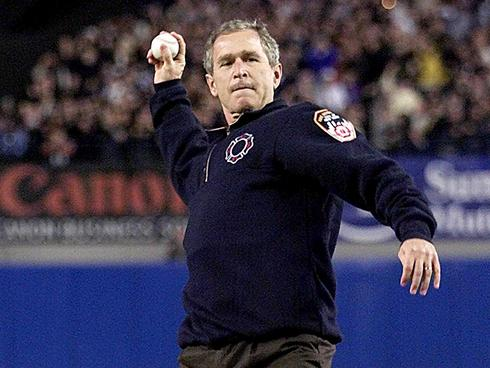 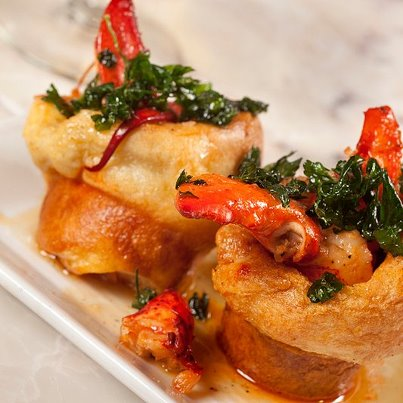 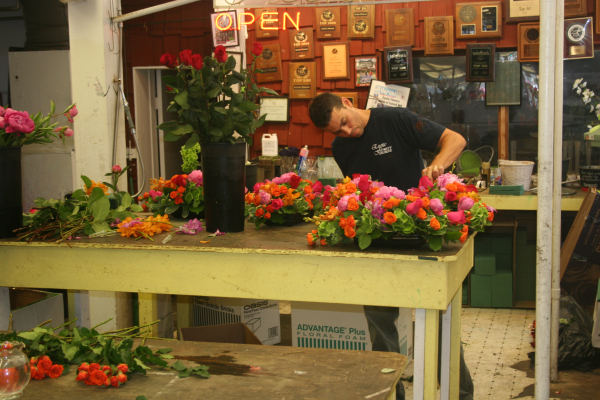