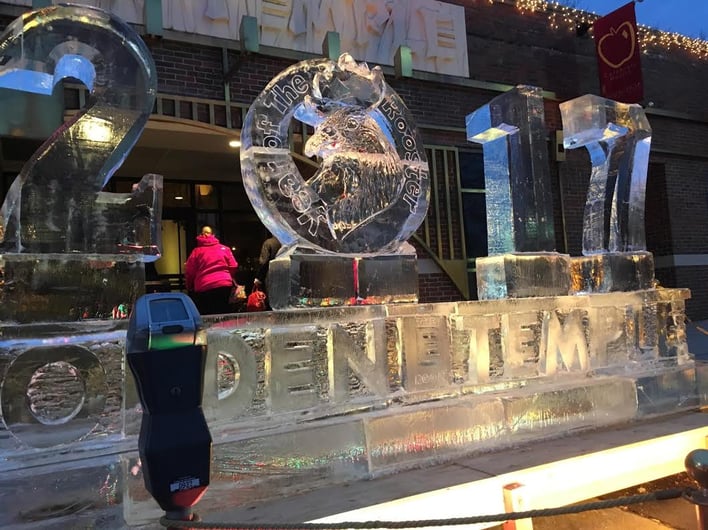 Chinese New Year – The Year of the Monkey

The Chinese New Year begins on February 8th, the beginning of the Chinese calendar that is also referred to as the “Spring Festival”.  The date marks the start of the new lunar schedule as well as the reunion of family and friends to gather together at their homes the eve before.  The traditional meal served at this time is actually called Reunion Dinner, which kicks off the celebratory festival.  Typically red envelopes are given with cash as the whole house is decorated in similar colors to symbolize the hope of “wealth”, “happiness” and “good fortune”.  In order to encourage good luck to the family, a massive cleaning of the home takes place, ridding the space of dirt and other unhealthy essences.  Once the family is content that the abode is unblemished and cleansed thoroughly, it is the belief that luck will soon find its way through the doors.

Every New Year is dedicated to a specific animal, known to hold particular characteristics and fortunes for anyone born within the particular twelve-month segment.   2016 has been deemed the “Year of the Monkey” including the years 1920, 1932, 1944, 1956, 1968, 1980, 1992 and 2004.  If you have been born into this category, it’s a pretty safe bet that you are intelligent, curious, witty and a bit mischievous which can sometimes get you into a bit of trouble.  Your magnetic personality offsets this flaw because monkeys are often energetic, clever and creative although clumsiness is another trait most possess.  Due to your intellect, great jobs for you include banking and accounting but try to find a job closer to the city since it is also likely that you prefer urban living to the countryside.

Here’s what else you should look out for during the Chinese New Year of the Monkey!

Best Advice:  Focus on your health this year and remember to take a vacation. 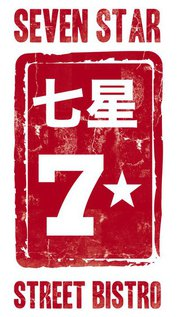 The staff af Exotic Flowers celebrates Chinese New Year by splurging on our favorite Chinese restaurant, Seven Star Bistro in Roslindale. At Exotic Flowers, we work on our feet and eat at our desks. Delivering and selling flowers in the Boston area is hard work. We build up huge appetites and Seven Star hits the mark on delightful entrees. I especially like the pork with thai basil. 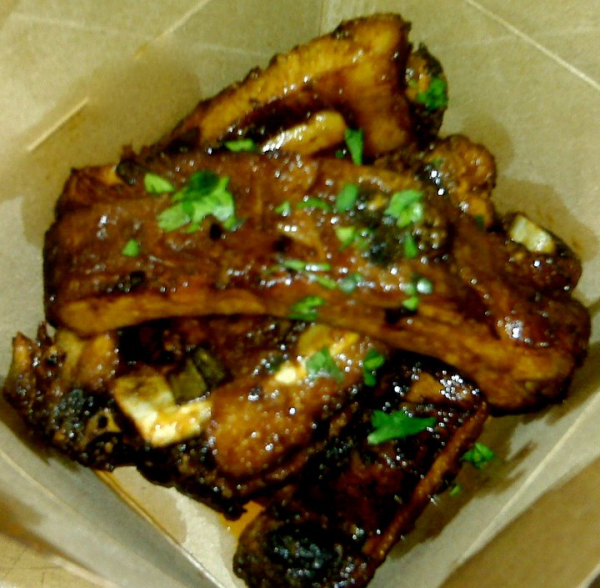 Seven Star Bistro features a legendary Hot n Sour soup that people travel from Cape Cod to buy and store in their freezer. The barbecued ribs are famous and I always order the chicken wings, forbidden black rice and hunan beef.

All their food is made to order so you want to give them a solid twenty five minutes to get your food perfect. Just this past friday I called at 5pm and could not pick up until 545pm. But it my chicken and broccoli, beef fried rice, chicken wings and pork strips (unique to Seven Star) were well worth the wait. The owner Chris is your cook and wears many hats. Just knowing Chris alone will make you a loyal Seven Star client. 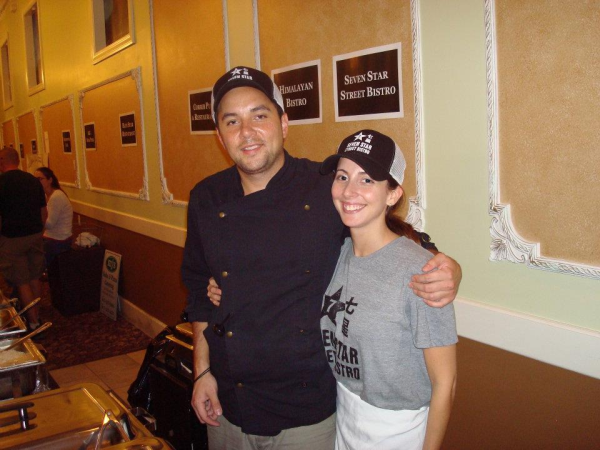 Seven Star Bistro is a regular part of our menu at Exotic Flowers. Let Chris and Michelle make your next meal a delight. They cater too.

Chinese New Year is the most important holiday in Chinese culture. Known also as Lunar New Year, Chinese New Year celebrates traditions and customs. Some traditions include buying presents, clothing, decorating, feasting and cleaning. Families clean their homes in hopes to make way for good incoming luck. Red is prevalent. Wealth, prosperity, health and happiness are thematic. Parents often give their children money in a red envelope on New Years Day to help begin the year with luck.

Floral decorations, all available at Exotic Flowers in Boston, for the holiday could include orchid plants, bonsai trees, floral arrangements and lucky bamboo. According to Feng Shui principles, Lucky Bamboo is an excellent way to attract positive 'chi' energy. For centuries, Asian culture has considered it symbolic of luck and good fortune. Different stem collections are said to symbolize different elements of positive chi. Three stems attract happiness; five bring wealth; seven promote good health for all; and the tower of twenty one represents a very powerful blessing for all. 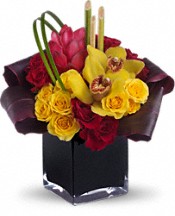 February 3rd, 2011 marks the year of the Rabbit. A rabbit year is often a quiet respite in response to the previous wild year of the tiger. Be sure to visit Chau Chow City in Boston or Golden Temple in Brookline. These venues offer a great porthole into Chinese culture and offer great food as well. 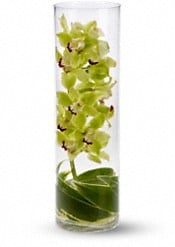