Baywatch star Traci Bingham ignited the crowd at Exotic Flowers in Boston on Valentine's Day. Only scheduled to appear from 2pm-4pm, the TV star stayed til 5pm as she was having a great time wrapping flowers clients.

Traci loves flowers and it shows. We cannot wait to work with her on the Traci Bingham collection for Exotic Flowers. 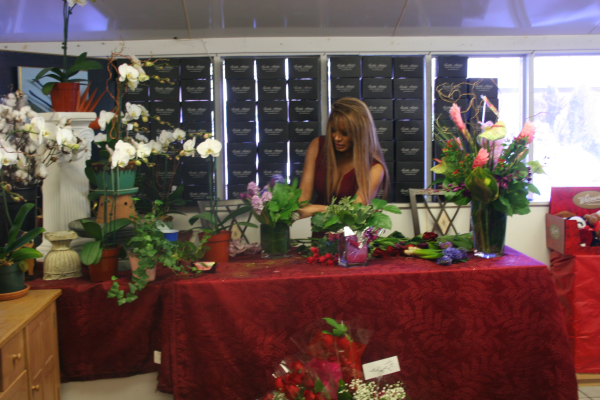 At the beginning of Traci's appearance, she stepped right behind a design bench and made some of her own designs. Needless to say, those floral arrangements were the first to be snapped up. 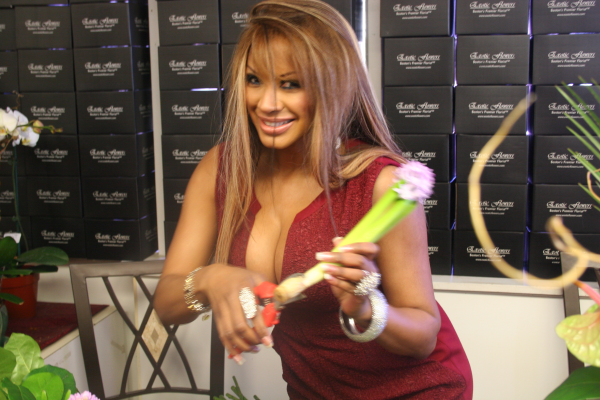 Even with all the bling, Traci was not shy about doing the hard work of a floral designer. 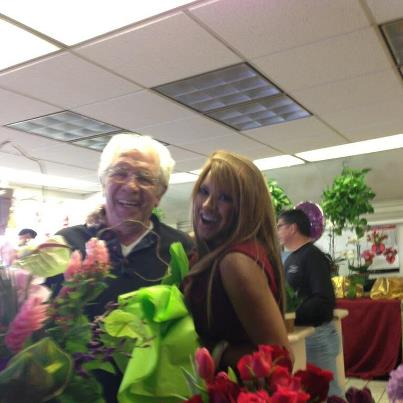 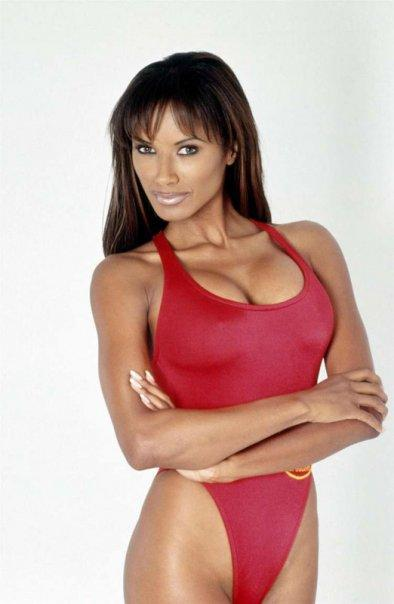 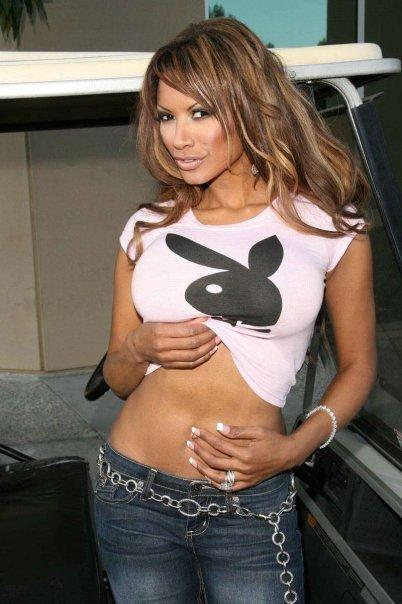 These five Valentine's Day gifts are guaranteed to put a smile on your favorite girl's face.

* Victoria's Secret Lingerie what is better for romance than sexy lingerie. I would however consider this only an accessory gift. Lingerie should not be your only gift. Please include roses from your favorite Boston florist too. 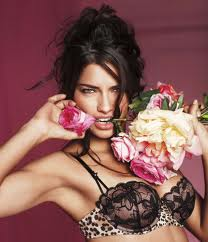 * Jewelry - as my wife has always told me, a girl can never have enough jewelry. Why not blow her away this year with a ruby necklace from our favorite Boston jeweler, EB Horn ?

* Flowers: not just any flowers. Flowers from Exotic Flowers in Boston. How about a custom arrangement of black magic roses and hyacinth in a barn box ! This arrangement exudes passion and is an office show stopper. 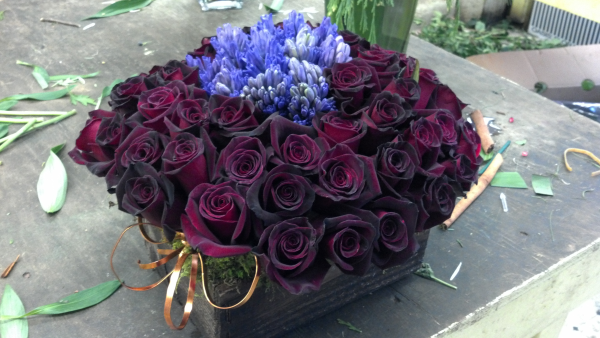 * Custom Made Perfume: want to channel your inner romantic ? How about creating your own custom perfume ? This one of a kind fragrance is sure to melt the coldest heart.

* Her Very Own Star: 'If I could give you the stars, then I would.' Well now you can. Give your girl her very own star. This has to be one of the all time greatest Valentine's gifts. Name a star after the girl you love.