The Flowers on the TV Show Kirstie 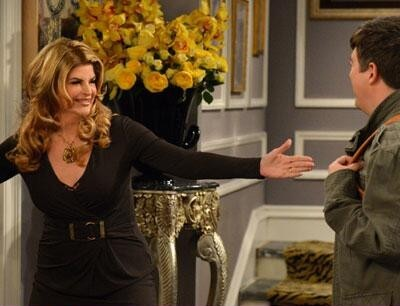 Recently, actress Kirstie Alley returned to television with an enjoyable sitcom aptly named Kirstie. I have always been a fan of the star and this show does not disappoint. One of my favorite things about the show is the decor, especially the flowers. The arrangement pictured above showcases yellow roses and cymbidium orchids. The flower arrangements are spectacular and appear to be an integral part of this New York City broadway actress' apartment.

The video clip above is the Christmas episode. The set designer does an amazing job of pink poinsettia plants, an over the top Christmas tree, a ginger bread mansion, along with orange roses, green hydrangeas and bowls of Christmas ornaments.

In one episode, super star John Travolta makes a guest appearance. Undeterred from the star power on stage, the set designer fills Kirstie's bedroom with amazing florals such as the mound of indigo hydrangea as seen above.

At Exotic Flowers in Boston we are often in awe of the talents of New York city florists like our friends at Starbright Floral in Manhattan's flower district. Because New York is our big brother, we often send flowers to Manhattan. We are fortunate that the staff at Starbright treats our clients like their own. 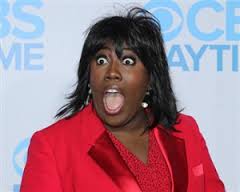 " Every woman in the room loves flowers, Am I right ladies ?" - Sheryl Underwood

In her recent show 'Herlarious', comic Sheryl Underwood tells men there is a right way and wrong way to send flowers.

In her stand up act, Underwood states, "don't just send the flowers to the house where only I see the flowers. Send them flowers to my job, where the bitch I can't stand sees how I get down!"

This statement resonates. At Exotic Flowers in Boston, we always get feedback from recipients of flowers. Yes, women do love getting flowers at work. Getting flowers at work shows your co-workers that you care. So guys pay attention. Find out her address. If she works in Cambridge, find out which street. Also if you know if she works on the 40th floor of the John Hancock, your florist in Boston needs to know that to ensure a timely flower delivery. 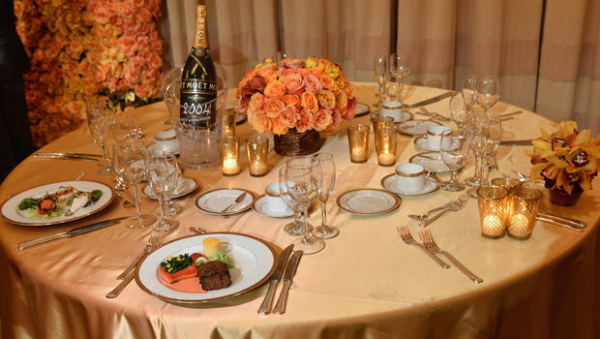 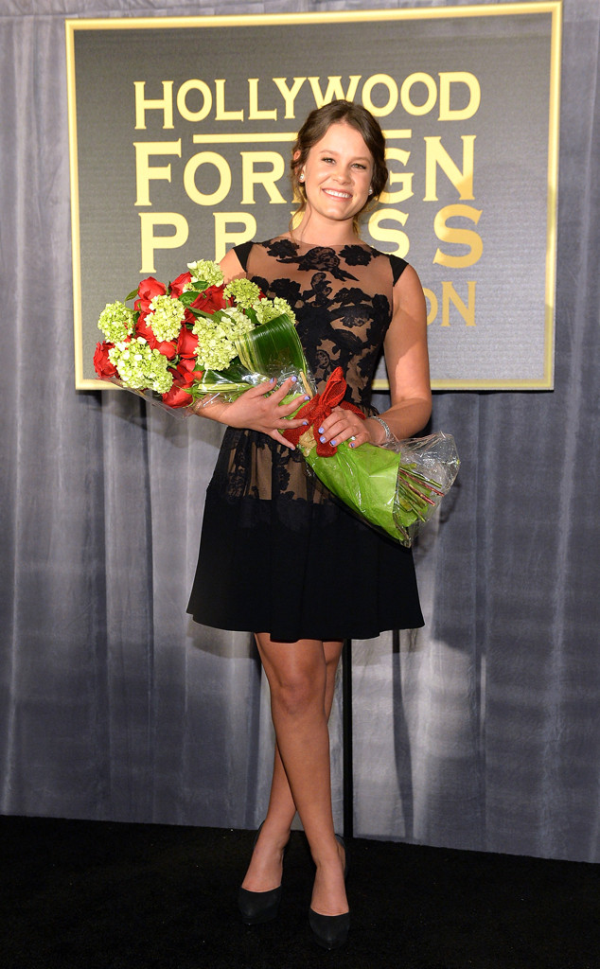 Do you remember where you were when Elvis died ? I do. I was only six years old and my family was pulling into the parking lot at the Cape Ann Marina in Gloucester to go on our boat. Even this six year remembers how huge a shock that was. Of course, a new generation will think of Michael Jackson's death. I was picking up a pizza at Bertucci's in Brookline when I heard that news. When a King dies, the world takes notice. 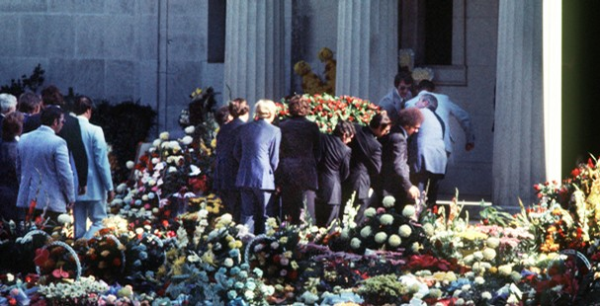 and what post about Elvis would be complete without my favorite Elvis song.

Florists ususally get good press. We share beauty with the world. Even internet giant GoDaddy has jumped on board with the latest commercial featuring a florist who 'gets pumped up' building her on line floral business. The  Muscles from Brussels, Jean-Claude Van Damme even flexes for the florist in her flower shop.

Bryce Harper Can Sell Flowers Too 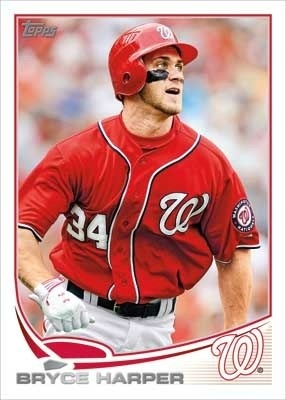 If you are any type of baseball fan, then you have heard of Washington Nationals phenom Bryce Harper. Bryce has been heralded as the next Mickey Mantle since he was 15 years old. He helped the Nationals capture the National League East Championship in 2012, was the Rookie of the Year and appeared in the All Star Game.

Harper's popularity seems to know no end. He has appeared in commercials and video game boxes. Harper even shows he can help the floral industry. In Harper's latest video promoting MLB13 video game, he shows how important flowers are in building relationships. Bravo to you Bryce Harper, you just remindeds millions of people how important roses and flowers when wooing. Flowers show romance and Harper reminds millions of fans. See his video here.

Note to Bryce Harper, if the baseball thing does not work out. Call Rick at Exotic Flowers in Boston. We could always use a florist like you in Boston. 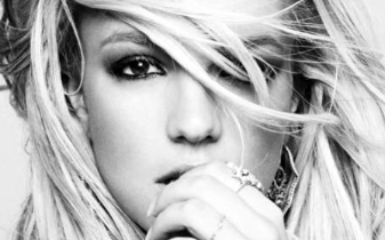 As Britney Spears gets ready to take the stage at TDBank Garden in Boston tonight, she will be enjoying the fragrant blooms of Exotic Flowers in her dressing room. Britney has recaptured the public's affection and sells out her concerts throughout the country. I know that Britney will be blown away by the striking arrangement of Ecuadorean roses, Dutch hydrangeas, and orchids from Thailand sent by an adoring fan.

As Boston's Premier Florist, the staff at Exotic Flowers is often called upon to create some outrageous flower designs for the Boston area. From Fenway Park to Gillette Stadium, Exotic Flowers has had some memorable deliveries for friends, fans and celebrities.

Actresses Annette Bening, Eva Mendes and Debra Messing (who has many floral allergies) were feted with flowers while filming the movie, The Women in Cambridge, MA. 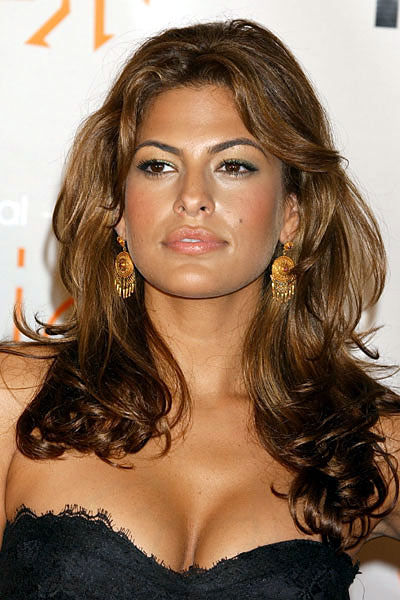 What a pleasant surprise to have Hollywood producer Toby Emmerich's people ring up Exotic Flowers in Boston to celebrate these three movie stars with Ecuadorean roses, Dutch Gerbera Daisies and Cymbidium Orchids from New Zealand.

In June, 2009 - the Red Sox celebrated manager Terry Francona and coach Brad Mills' 500th win for the Red Sox with 500 roses sent to their wives from Exotic Flowers' hoard of Ecuadorean roses.

When the famous legend Julie Andrews was in Boston, Exotic Flowers was chosen to create table centerpieces for a party in her honor.

One of the more memorable Boston weddings came years ago. Exotic Flowers was honored to create the wedding flowers for actress Maura Tierney. The Hyde Park native has been a friend of Sonny at Exotic Flowers for many years. We are proud to be friends with such a special family. 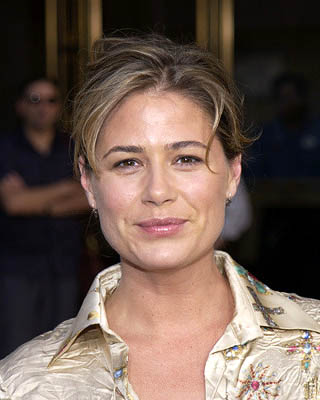 Could Paris Hilton Work at Exotic Flowers in Boston ? 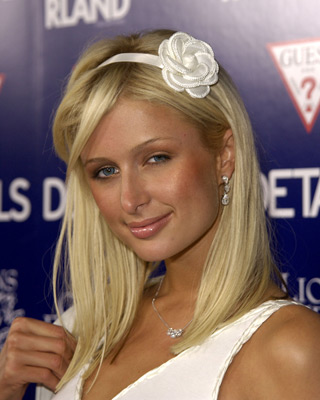 Paris would be an asset to any company whose vision statement is' Reaction Guaranteed.' Paris is a marketing genius who reinforces her personal brand daily. Born with no marketable talents like singing, acting or nuclear science - Paris Hilton has turned her charm, looks and enthusiasm into a multi-million dollar empire.

Paris Hilton lives out loud. She engages with her fan base through social media outlets like Twitter. She grows her brand through shock and awe. Arrested, vilified, and x-rated; Paris' star only shines brighter. She is a fighter. Exotic Flowers in Boston believes in this energy. She turns lemons into lemonade and rarely hurts anyone in the process. 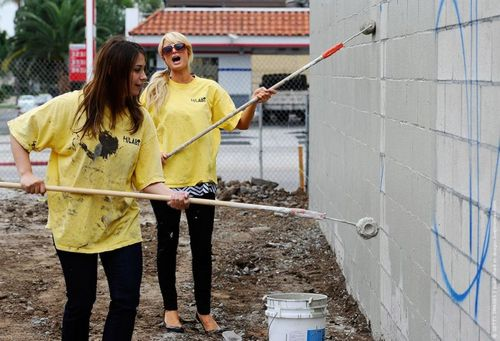 Although Paris has never exhibited the work ethic we look for in employees, she has proved her mettle by doing all types of labor intensive jobs to succeed. And at Exotic Flowers in Boston, we are looking for go-getters like Paris. Paris lives out loud. She is a trail blazer who generates revenue. What business would not want an employee who is rings the cash register? Paris Hilton is a rain maker and every small business especially florists could use a rain maker.

And of course, by evidence of the photo below: Paris Hilton loves flowers too. So Paris, if you're interested; you have a job at Exotic Flowers in Boston. 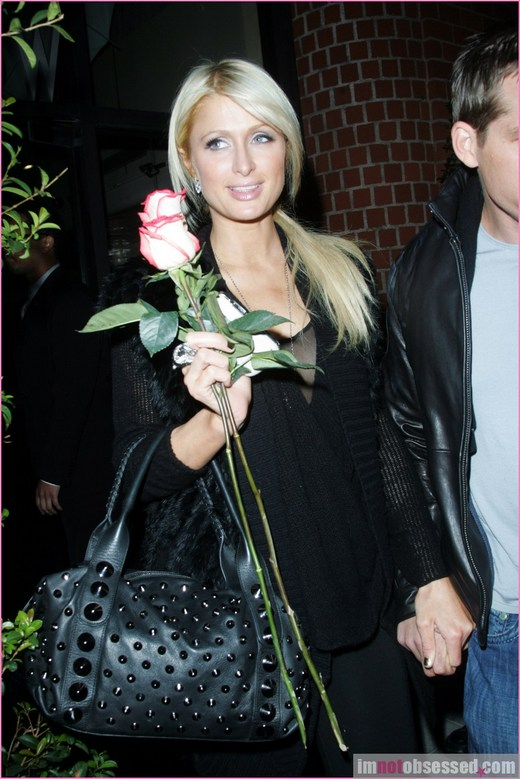 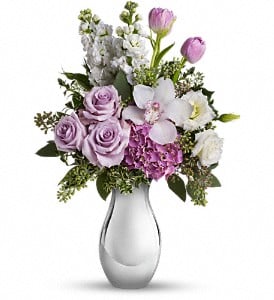 At Exotic Flowers, we have often served the celebrated, e.g. David Ortiz, Toni Braxton, Maura Tierney, Michael Bivins and many others. Fortunately, these celebrities found us through our reputation and stunning floral arrangements in the Boston area.

The relationship with Faith Hill is one of the many benefits of being a member of the Teleflora network. Of course, our #1 benefit via Teleflora; We send flowers worldwide.

From, Boston to Belgium; Miami to Milan. Entrust your global floral gift giving needs to Exotic Flowers. All our relationships are well established.

In celebration of Opening Day, Exotic Flowers in Boston is sharing its top eight baseball movies of all time.

8. The Bad News Bears - starring Walter Matthau. The original Bad News Bears is the bench mark. Buttermaker, Englebert, Ahmad and all the rest make this a classic.

7. Fever Pitch - Fever Pitch tells the story of a rabid Red Sox fan who falls in love and must decide between his beloved Red Sox and true love. Johnny Damon and Jason Varitek make cameos in the movie as the Red Sox make their assault on the 2004 World Series. 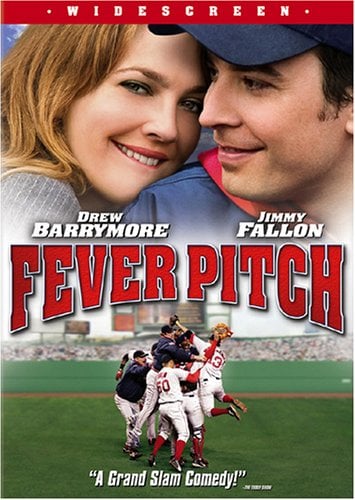 6. The Natural - the tragic and heroic tale of Roy Hobbs played by Robert Redford comes to the screen. A must see for any baseball fan. "I lost it in the sun." - Bump Bailey played by Michael Madsen 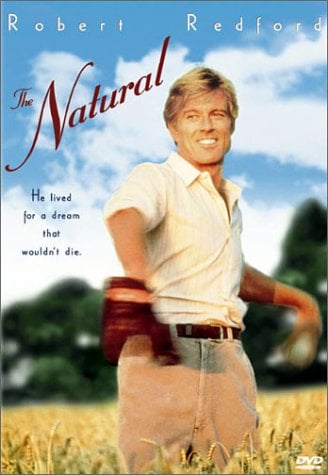 5. For The Love of the Game - starring Kevin Costner and Kelly Preston - this movie has a personal connection that lands it in our top five. 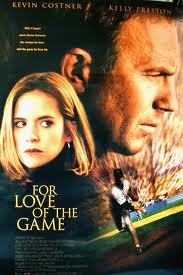 4. Pride of the Yankees - starring Gary Cooper as Yankee great Lou Gehrig. This film can bring tears to anyone. One of the greatest scenes in movie history. "Today, I consider myself the luckiest man on the face of the earth." 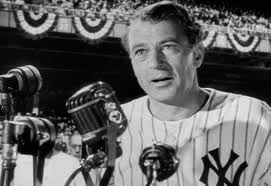 3. Major League - starring Charlie Sheen and Tom Berenger - follow this gang of misfits of Indians all along the way. You will laugh the entire time. "It is very bad to drink Jobu's rum. Very Bad." - #winning 2. Field of Dreams - starring Kevin Costner and James Earl Jones. This film just got beat out as #1. "It means we're going to Minnesota to find Moonlight Graham."

1. Bull Durham - starring Kevin Costner and Susan Sarandon. This scene makes it the #1 baseball movie of all time.

Previous All posts Next